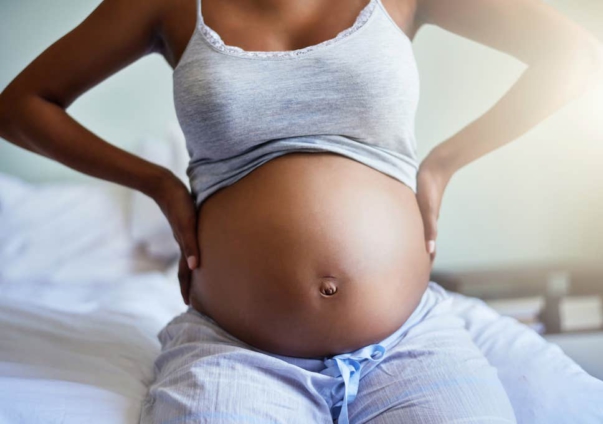 A midwife at the Sunyani Municipal Hospital, Ms. Vincentia Amponsah Nyarko, has advised pregnant women to seek regular antenatal care from the early stages of their pregnancies to the delivery period to avoid complications.

She stressed that regular antenatal care would help to detect and prevent early complications that may occur during pregnancy and delivery hours.

Speaking in an interview with the Ghana News Agency (GNA) in Sunyani, Ms. Nyarko reminded pregnant women and nursing mothers to ensure proper personal hygiene in order not to contract the Covid-19 disease and prevent its spread.

She asked pregnant women to frequently eat the right proportion of balanced diet to boost their immune systems to enhance the health of their unborn babies.

She said the Hospital recorded 10 deliveries of which four were males and six were female between midnight of Thursday, December 24 and 0600 hours of Saturday, December 26 of the Christmas festive season.

Ms. Nyarko explained the delivery of a set of twins (male and female), and four other male babies were through cesarean sessions (CS).

The remaining babies were through normal deliveries. The ages of their mothers were between 16 and 40 and the babies were in good health.

At the Sunyani Regional Hospital, staff on duty told the GNA that six males and four females were delivered within the same period.

Six of them were through CS while four were born through deliveries. The ages of their mothers were between 19 and 35.