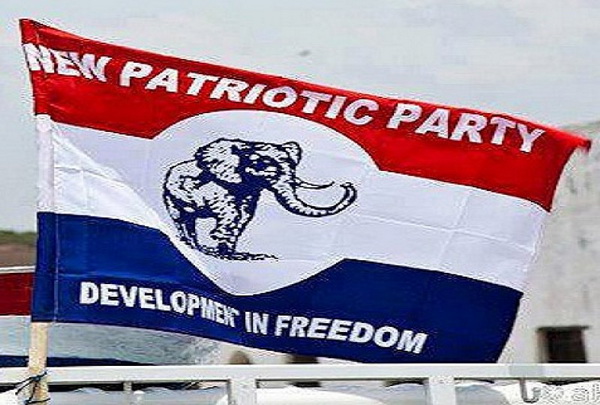 The District Census Officer in the West Mamprusi Municipality has reportedly lodged a complaint against the North East Regional Minister, Yidana Zakari, the MCE, Aremeyaw Somo Lucky, and the Walewale constituency chairman of the ruling, Jacob Pantaki, to the Paramount Chief of Wungu on grounds of his personal security being under threat.

The officer, Ali Illiasu, said he has received several threats from some NPP supporters who he claims were acting upon the orders of the regional minister, the MCE and the chairman.

The officer is being targeted for his refusal to leave his position as demanded by the Regional Minister, the MCE and the chairman for his failure to recruit a list of 215 NPP footsoldiers as Field Supervisors and Enumerators.

The incident was revealed in a press statement issued by the NDC in the region, accusing the NPP of politicizing the national population and housing census.

In the statement signed by the Regional Communication Officer, Imoro Abdul Razak, the party levelled allegations of open show of political power, threats and victimisation by government appointees and party executives against officers and its members.

“In the West Mamprusi Municipality, one Ali Iliasu the District Census Officer is being prevailed upon by the Regional Minister, MCE and NPP constituency Chairman to resign or at all cost recruit a list of 215 NPP footsoldiers put on his desk.

“The NPP modus operandi is to eliminate Ali Iliasu because he is an NDC and replace with him one Abubakari Jaliu who is an NPP member”, the statement said.

“This ugly behavior of the Regional Minister, MCE and Party Chairman excited hirelings of the NPP to continuously issue threats to some officers perceived to be NDC”.

The statement claimed similar reports in the East Mamprusi municipality, where it said pressure was being mounted on “the Regional Census Officer by the Regional Minister to sack a caterer who legally got a job to provide catering services for trainers and trainees of the Population and Housing Census, just for the fact that she is a wife of a former DCE under the NDC”.

“The NDC is aware of the Rambo style attack of the training centre by the NPP Regional Vice Chairman and constituency Chairman demanding for the removal of persons who are NDC or sympathetic to the NDC”, the statement added.

The party warned in conclusion that the politicization of the exercise would by “comprise the date to be produced and its general accability”.

“In conclusion, we’re reminding the NPP and its apparatchiks that it’s a complete Deja Vu to assume that the PHC as a National Exercise will be a success without the full cooperation and participation of the NDC”.

“We’re therefore calling on the Vice President to call his appointees and party men on a mission of distraction and disunity to order. The NDC sheer participation and cooperation birthed the Six Regions without issues; caution is hereby served”.

However, the Regional Minister has denied all the allegations, describing it as ” figment of the writer’s imagination and entreating all discerning minds to treat it with contempt.

The MCE, Somo Lucky, also rubbished the allegations and asked it to be rejected.

The Chairman, Jacob Pantaki, was however not available to comment.