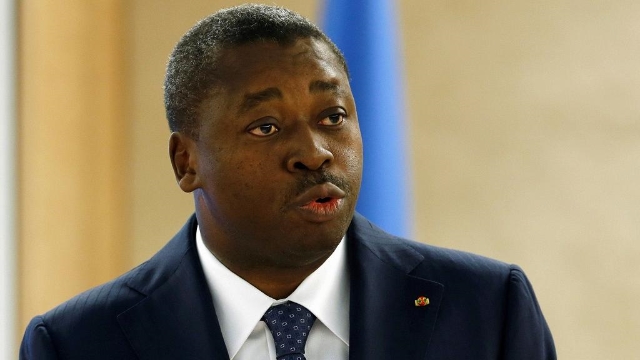 Seven persons including President Faure Gnassingbe, leader of the Union for the Republic (UNIR), have been cleared by Togo’s Independent National Electoral Commission (CENI) to contest the country’s upcoming presidential election.

This is Mr Gnassingbe’s fourth bid since coming into office in 2005, following the death of his father, Gnassingbe Eyadema who ruled Togo for nearly four decades after coming to power through a coup d’état in 1967.

To win the February 22 presidential race, he (Gnassingbe) would have to beat six other candidates including Mr Jean-Pierre Fabre, 68, president of National Alliance for Change (ANC) and a strong opposition leader who recently contested Mr Gnassingbe’s candidacy in court and lost.

Another contender, the Ghana News Agency (GNA) gathered from sources in Togo, who is expected to give Mr Gnassingbe, aged 54, a good race, is Dr. Agbeyome Kodjo, 66, Head of the Patriotic Movement for Democracy and Development (MPDD), the candidate of a coalition of parties proposed by Bishop Philippe Fanoko Kpodzro, an 89-year old critic of the Gnassingbe regime.

Campaign opens on February 06, to allow candidates and their parties sell their ideas and social projects for the electorate to vote for them when they go to the polls to elect the next President of Togo on Saturday, February 22, 2020.