Some people are wishing my family death – Yul Edochie - MyJoyOnline.com

Some people are wishing my family death – Yul Edochie 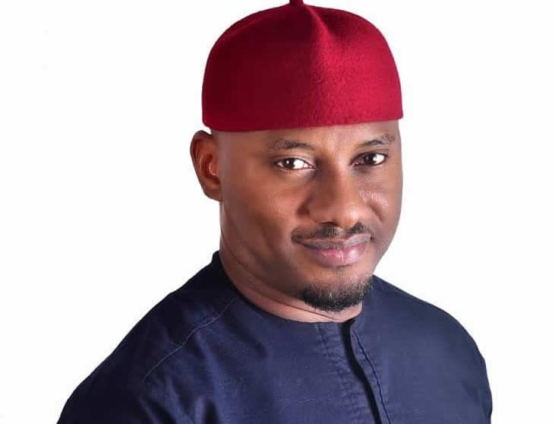 Nollywood actor Yul Edochie has claimed that some people are wishing for his family’s death.

This comes months after he introduced his new wife and son to the world. The news however came with some backlash with some people slamming the actor for stepping outside his marriage.

Meanwhile, Yul Edochie believes that the death wishes people have been raining on him and his family is because they hate to see him happy.

The 40-year-old actor noted that “just seeing someone happy makes a lot of people angry. Very angry. Some people are even wishing my family death. I don’t understand. See, me I no dey for ‘God heal my haters’,”

Yul Edochie stated that he prays for whoever prays for him and for those who pray he fails he wishes the same for them.

He wrote that he does not appreciate the death wishes and will not coddle anyone who decides to send him such a message.

“If you love me may triple love & blessings follow you, if you pray for my downfall may downfall consume you. If my lifestyle wey no concern you dey pain, you make e pain you well well. If you wish my family death, death shall be your portion. You wish me well, it shall be well with you 10 times over. Amen!”

This comes days after Yul Edochie took his son, Star Dike whom he shares with his second wife Judy Austin, to see his father, legendary actor Pete Edochie.

Star Dike met his grandfather for the first time. He was taken to see Pete Edochie for some blessings on his birthday.