Someone left a coffee cup in a 'Game of Thrones' shot - MyJoyOnline.com

Someone left a coffee cup in a ‘Game of Thrones’ shot 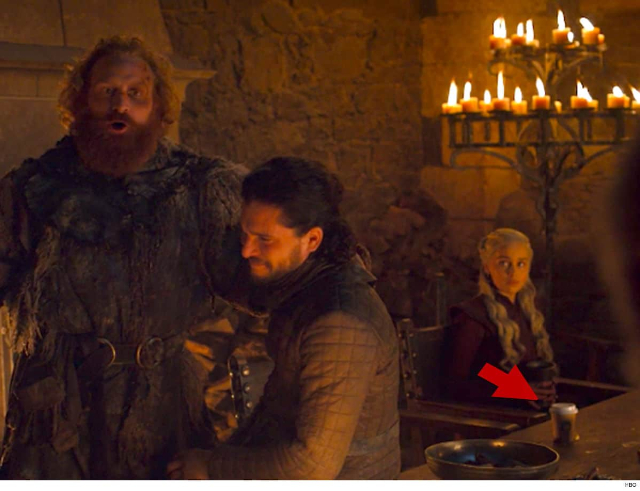 What’s this? Oh, just a coffee cup. A coffee cup on a table in the great hall of Winterfell in the fictional, very coffee-less realm of Westeros.

Sharp-eyed viewers noticed the anachronism during Sunday night’s episode of “Game of Thrones,” and, well, it’s going to be a long time before anyone lets this mistake go.

my favorite show in the entire world forgot a STARBUCKS COFFEE CUP ON THE TABLE WHILE FILMING pic.twitter.com/60z3pOCfg9

Each Season 8 episode reportedly cost $15 million to make, so the fact that a grande mocha from Starbucks or whatever passed so many eyes and so many levels of experts and edits is very hilarious. That coffee cup is Arya Stark levels of sneaky.

Twitter is convinced it’s a Starbucks cup, but it really could be from anywhere. Computer, ENHANCE: 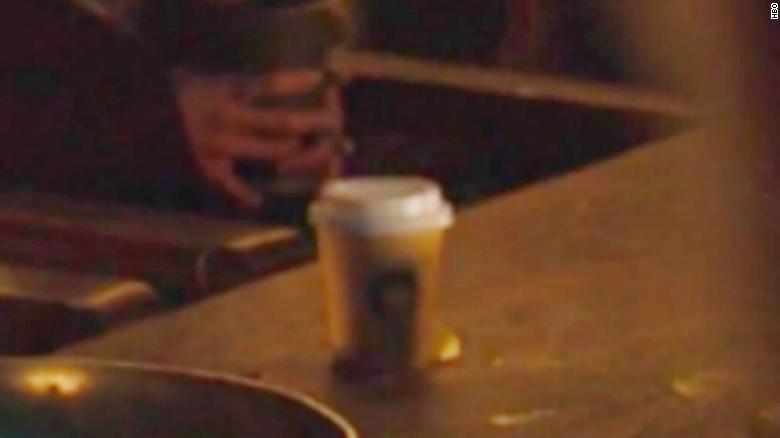 It’s hard to tell. Either way, it’s a good day to be Starbucks, right? Imagine scoring some free product placement in the biggest show on television.

Maybe that’s why the Battle of Winterfell episode was so dark — no time to get rid of all of the coffee cups! Without the low lighting, everyone would be able to tell the ramparts of Winterfell looked like the aftermath of an 8 a.m. college lecture.

GoT cinematographer: i know there are exactly the right amount of starbucks cups in the shot bc i shot it https://t.co/MKW5ifKKtb