‘Structures that keep our democracy alive breaking down’ – Zanetor Rawlings 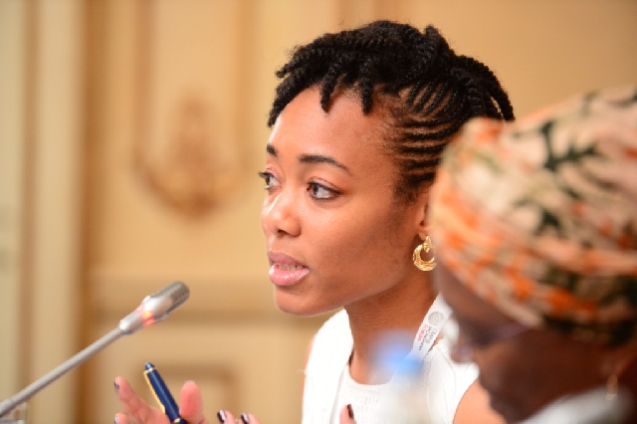 Klottey Korle MP, Dr Zanetor Agyeman-Rawlings has lamented a breakdown in the structures that keep the country’s democracy alive.

According to her, attempts by some people to embezzle state funds for their personal gains is a contributory a factor to the breakdown of democracy.

She was speaking at the 40th Anniversary Commemoration of the 31st December Revolution in Accra on Friday.

DrAgyeman-Rawlings explained that the country currently suffers a high level of corruption, intolerance and a breakdown in the structures to help grow Ghana’s economy and democracy.

“We are seeing a breakdown in the structures that keep our democracy alive; for those who know what it took to get to this point,” she said.

The legislator also lamented about the living conditions of the people in the country.

“It is almost as if there are two different worlds in Ghana, where some people don’t even know the level of suffering that is going on, and they cannot relate to it,” she said in her address.

On his part, the Minority Leader in Parliament, Haruna Iddrissu, said his side of the House will continue to work in the people’s interest.

The 31st December Revolution, which occurred in 1981, terminated the 3rd Republican Constitution and ushered in the Provisional National Defence Council (PNDC).

It was the second coming of Flt. Lt Jerry John Rawlings, who had staged an earlier coup on June 4, 1979, before handing overpower.

However, the Movement is celebrated after the demise of the founder of the party, the late Flight Lt Jerry John Rawlings.