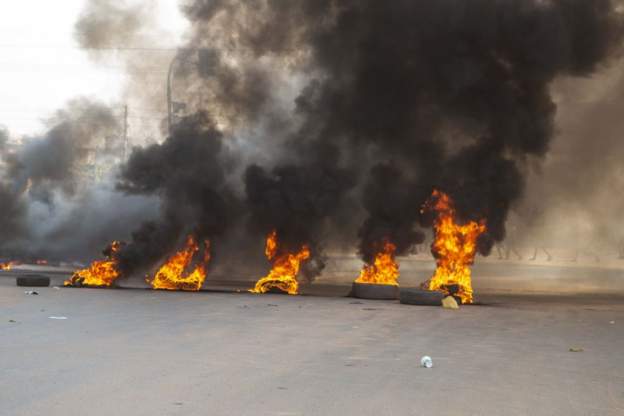 Soldiers have reportedly fired live bullets at protesters in front of the army headquarters in Sudan’s capital, Khartoum, the Facebook page of the Ministry of Culture and Information has reported.

The statement said that several people were wounded in the shooting.

“Soldiers have fired live bullets at the demonstrators who rejected the military coup in front of the General Command of the Army, and [an unknown] number of casualties are expected,” the ministry said in a short post on its Facebook page.

Thousands of people have taken to the streets in Khartoum to protest against the arrest of the prime minister and senior civilian officials who were members of the transitional government.

The head of Sudan’s Sovereign Council, General Abdel Fattah al-Burhan declared a state of emergency in a nationwide address, he also announced the end of the power-sharing arrangement between the civilians and the military and the dissolution of the cabinet.