Sudanese protest against hike in price of bread - MyJoyOnline.com

Sudanese protest against hike in price of bread 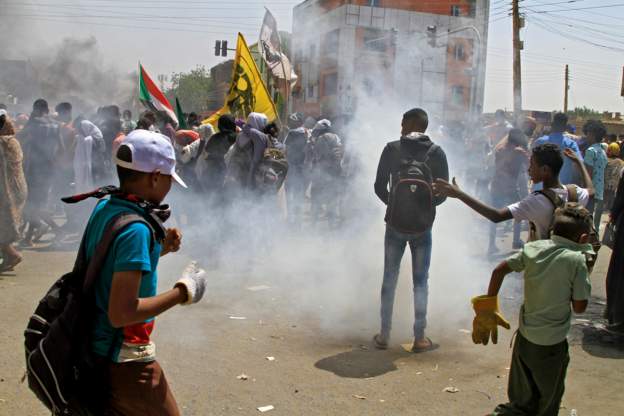 The security forces in Sudan have fired tear gas at people protesting against sharp rises in the cost of bread and fuel.

Marches have been held across the country. Demonstrators said live bullets were used against them in the south-eastern city of Damazin.

On Sunday, the price of bread increased by more than 40%. The cost of fuel is also soaring.

The United Nations says a third of Sudan’s population is already reliant on aid. The situation has deteriorated since last year’s coup which led to the suspension of crucial donor funds.