Top Pakistani journalist shot dead in Kenya : What The Nation is reporting 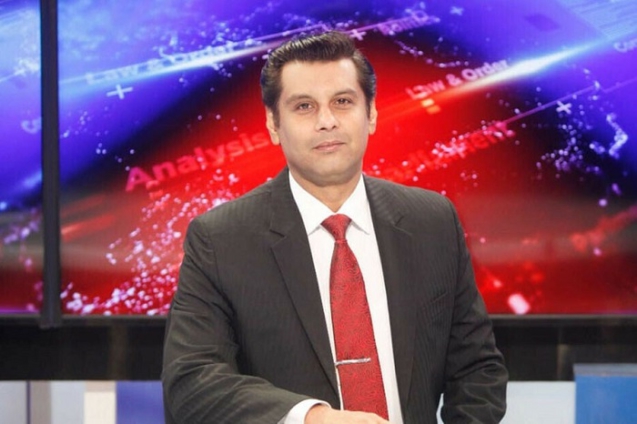 Renowned Pakistani Journalist Arshad Sharif, 50, was shot dead by police officers manning a road block along Magadi road last night. Based on witness and police reports, here’s what we know so far.

According to an early police report seen by the Nation, Mr Sharif died on the spot under a hail of bullets sprayed by GSU police officers from Magadi Training school, which is located a few kilometres from where the fatal shooting took place.

According to a police report seen by the Nation, and which was recorded around 9pm Sunday night at Magadi Police Station, the slain journalist was being driven by his brother, Mr Kurram Ahmed, on their way from Kwenia in Magadi, an area known for conservation of the endangered Rüppell’s vulture. The surviving Pakistani national said they were developers living in Nairobi.

On the fateful night, the police claim that immediately after they branched into Kiserian-Magadi road from a dusty feeder road, they were flagged down by officers but defied. The police then opened fire.

His brother Mr Ahmed reported finding a gunshot wound on Mr Sharif’s head, which was likely the fatal shot. The bullet penetrated the back of his head and exited the front.

In the police report, the GSU officers on scene claimed they were put on high alert by Starehe DCI after a case of child kidnapping was reported. The car reported missing by a Kenyan national had a child in it. The child was later recovered in Kiserian while the car, a KDJ number plate, remained missing. However, the car Mr Sharif and his brother were in bore KDG number plates, pointing to a possible case of mistaken identity by the police.

An officer privy to the investigation told the Nation on condition of anonymity that “the truth might be in what has not been documented” in the police report.

By press time, all senior police officers from Kajiado County were holed up in a crisis meeting and did not respond to media queries made via phone call or text.

DISCLAIMER: The Views, Comments, Opinions, Contributions and Statements made by Readers and Contributors on this platform do not necessarily represent the views or policy of Multimedia Group Limited.
Tags:
Arshad Sharif
Kenya