The Ghana Rugby Women’s Sevens National Team, the Ghana Eagles, showed their appreciation for the support by Interplast Ghana over the years with a visit to the company’s head office in Spintex-Accra.

The Women’s Eagles returned from Tunisia on Monday after participating in the Rugby Africa Women’s Sevens Tournament in Monastir. Despite being its first-ever appearance at an international event the Ghana Rugby Women’s team managed to win the Challenge Trophy by beating Zambia by 21 points to 14.

Interplast is West Africa’s leading producer of plastic pipe systems. Interplast was established in 1970 and is a fully Ghanaian owned company with an active export business in more than 22 African countries.

According to the President of Ghana Rugby, Mr. Herbert Mensah, the many achievements of Ghana Rugby in just a few years would not have been possible without the support of corporate institutions such as Interplast Ghana.

Mensah said that Haysam Fakhry, CEO of Interplast Ghana, personally and Interplast Ghana as a company have been the first to come forward to support Ghana Rugby when he took over in 2014.

“We have been fortunate to gain the support of Interplast Ghana and other corporates such as the Panafrican Equipment Group, Komatsu, Sunda International, the Gino brands and Societe Generale Ghana since my administration took over rugby in June 2014. Without their support, we would never have been able to compete in international competitions and achieve the successes we have had,” Mensah said.

According to Mensah, Ghana Rugby is a young yet dynamic full member of World Rugby and Rugby Africa that managed to achieve the following in fewer than five years:

Ghana Rugby will be taking part in two more international tournaments in 2019 that include the Rugby Africa Men’s Sevens Tournament on 8 and 9 November 2019 in South Africa as well as the hosting of the elimination match in Ghana against Botswana on 23 November in Elmina-Ghana. 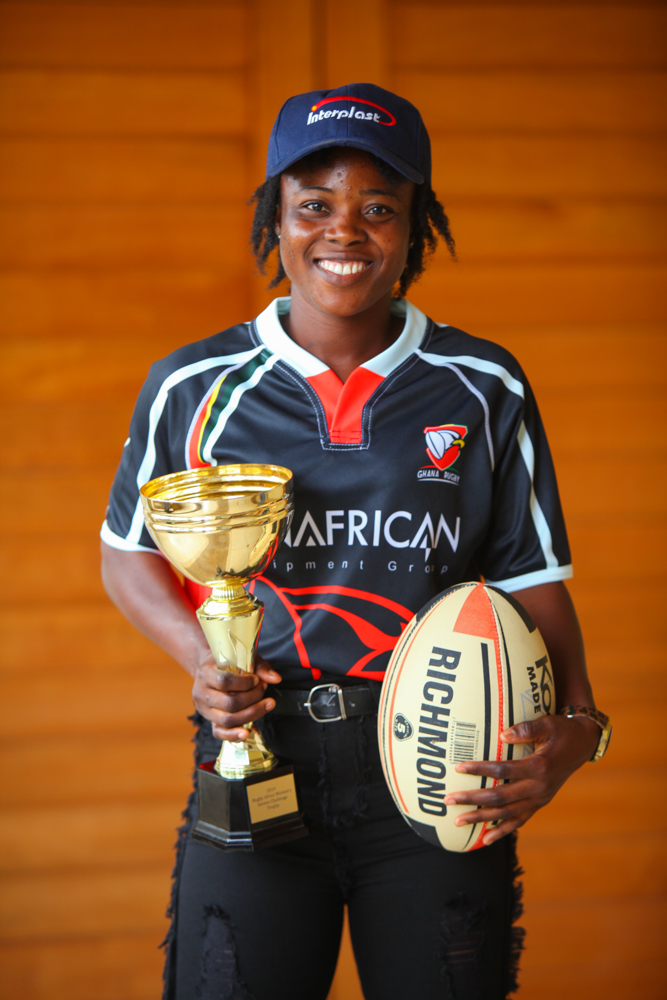 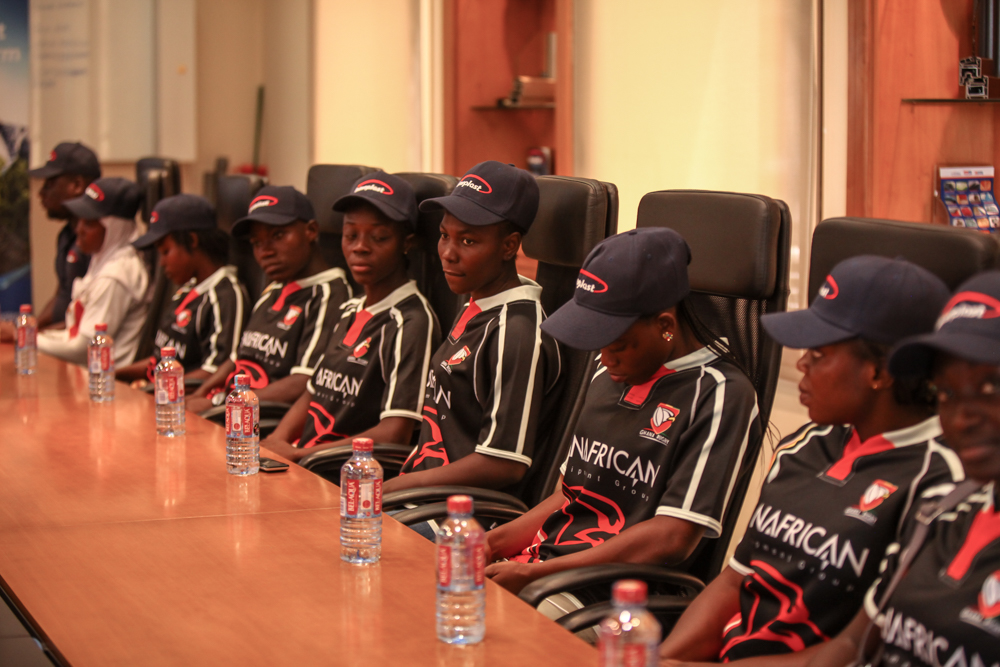 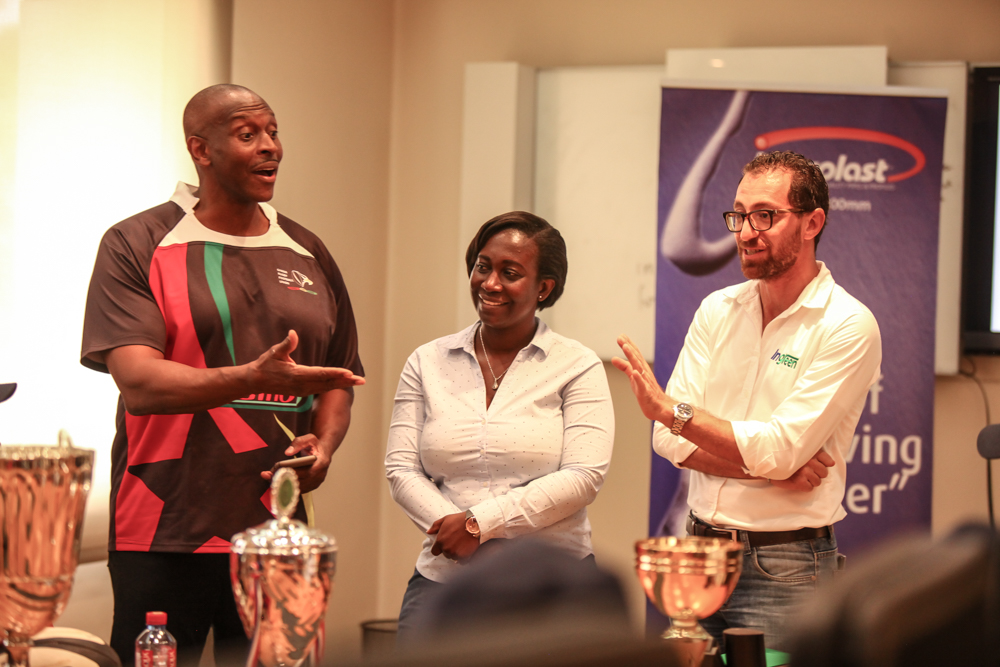