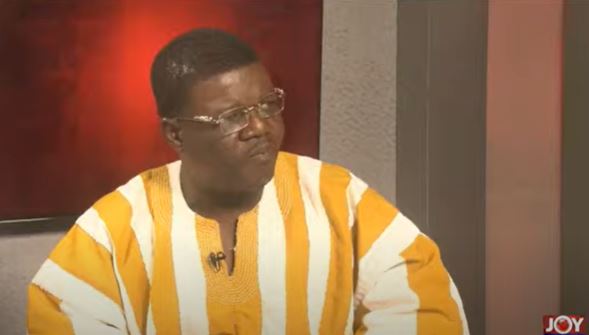 Speaking on JoyNews’ Newsfile on Saturday, the legislator indicated that government did not seek Parliamentary approval before embarking on the move.

“Government comes to parliament and says that because we are in Covid times, approve so much money for us to intervene in businesses, sometimes in domestic affairs of people by actually transmitting money to people who are in distress. In the same breadth, government comes to Parliament and increases taxes on some of these products.

Then when the year is drawing to a close government issues a release and says that I have directed or given approval for the suspension of taxes that Parliament has approved for me to impose. That directive with all due respect is unconstitutional because pursuant to the constitutional provision in article 174, you [the President] ought to have come to Parliament for approval before taking such a move,” he said.

The comment comes after the National Petroleum Authority (NPA) approved the removal of the Price Stabilisation and Recovery Levies (PRSL) on petrol, diesel, and LPG for two months.

The NPA in a statement indicated that “the purpose of the Price Stabilisation and Recovery Levy (PSRL) is to stabilise prices for consumers and pay for the subsidies on Premix Fuel and Residual Fuel Oil (RFO).”

To the South Dayi MP, the move is a “populist and empty” one since according to him, there is no benefit to the citizenry.

“For me, this is a very populist and empty move because the benefit won’t come to the people. Where the benefit will even come, there is an anticipation of the waivers being installed.

“You can’t gauge the government’s step in the matter as strictly bringing relief to the people,” he added.