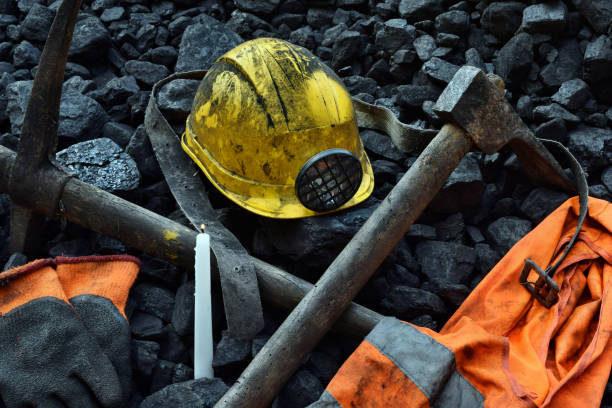 Two of the three miners who were reported trapped in an underground site after parts of AngloGold Ashanti’s Obuasi mine caved in, have been found.

According to JoyNews’ Erastus Asare Donkor, earlier, miners working in the underground site were asked to assemble to be evacuated after a part of the mine caved in.

It was discovered then that 3 of the miners who are staff of United Mining Alliance, a sub-contractor for AngloGold Ashanti, were absent.

Consequently, a search party was organised by the Company to find them. Two of the miners were found after they had escaped the rubble in the mine.

According to the Company, the search party is still looking for the missing miner.

Mining accidents in Ghana are often linked to poorly enforced safety regulations at the mines. But AngloGold Ashanti is known to have one of the most sophisticated and technologically advanced mining operations with strict adherence to all safety regulations.

The Obuasi mine has fresh gold reserves and is currently undergoing the second phase of redevelopment which is steadily progressing towards completion.

The company on May 10, said it has been implementing a revitalised safety strategy across the business, with particular focus on the critical controls needed to eliminate what is called ‘high consequence, low frequency’ events, to avoid incidences like mine traps.