UAE to offer citizenship to select expats in rare move for Gulf - MyJoyOnline.com 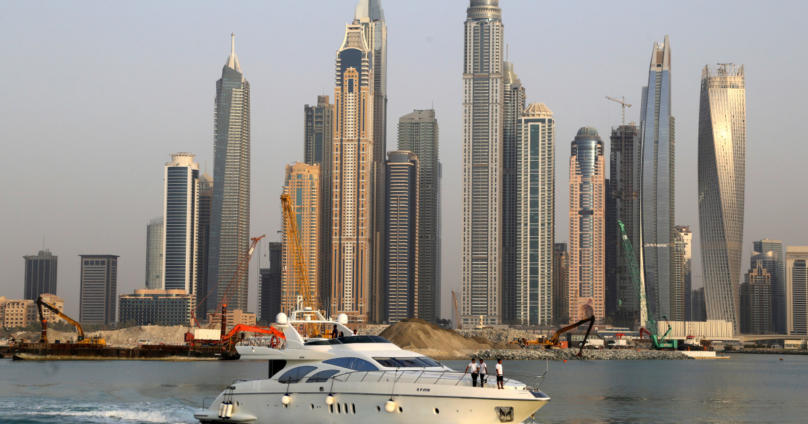 The United Arab Emirates (UAE) announced it is opening a path to citizenship for select foreigners, but it is unclear if new passport holders will benefit from the public welfare system.

Dubai ruler and UAE Prime Minister Sheikh Mohammed bin Rashed Al Maktoum on Saturday said “investors, specialised talents and professionals including scientists, doctors, engineers, artists, authors and their families” would be eligible for naturalisation under the new amendment to the citizenship law.

“The UAE cabinet, local emiri courts and executive councils will nominate those eligible for the citizenship under clear criteria set for each category,” he said. “The law allows receivers of the UAE passport to keep their existing citizenship.”

The UAE government said the amendment “aims at appreciating the talents and competencies present in the UAE and attracting more bright minds to the Emirati community”.

Citizens make up a small minority of the nine million-strong population of the UAE, which has a huge migrant labour force, largely from South Asia, some of whom are second or third generation residents.

Foreigners in the UAE usually have renewable visas valid for only a few years tied to employment.

The government in recent has made its visa policy more flexible, offering longer residencies for certain types of investors, students and professionals.

Last year, the government extended its “golden” visa system – which grants 10-year residency in the Gulf state – to certain professionals, specialised degree holders and others.

The UAE also has a growing community of wealthy expats attracted by the low-tax regime and the luxury megaprojects and tourist attractions of the larger emirates.

The Emirates has long guaranteed its 1.4 million citizens a high standard of living through reserved jobs and a cradle to grave welfare system. To protect it, they have seldom allowed naturalisations.

It was unclear if new passport holders would benefit from the public welfare system. The UAE spends billions of dollars each year on free education, healthcare, housing loans and grants for its citizens.