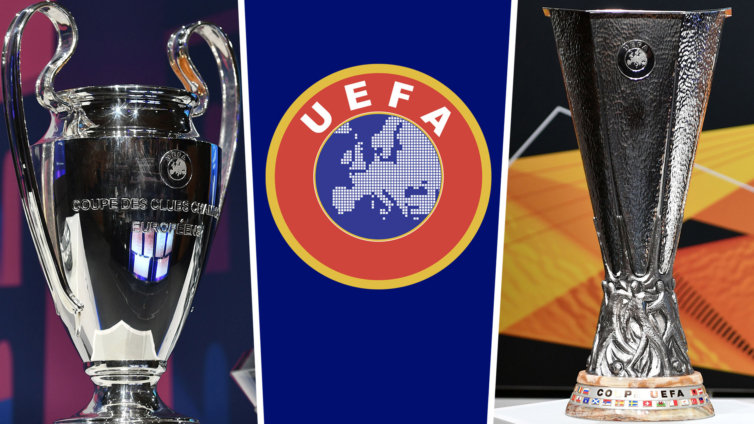 European football governing body Uefa has confirmed the venues for the Champions League and Europa League round of 16 ties.

UEFA’s Executive said “Consistent with the principle of sporting fairness and considering that current conditions – all clubs due to play at home the return leg of the Round of 16 are currently playing the remaining matches of their domestic leagues in their own stadiums and that travelling is possible without restrictions for the visiting clubs – the UEFA Executive Committee decided that the remaining UEFA Champions League and UEFA Europa League Round of 16 second-leg matches will be played at the home teams’ stadiums.”

UEFA said it will continue to monitor the situation and reserves the right to reassign any such matches to the venues of the final tournament of the relevant competition should new events occur that would make it impossible to play one or more matches at the original venues.

The ties FC Inter Milan’s game against Getafe and Sevilla v Roma, whose first leg was also postponed, will be played as a single leg in Germany.

Respective fixture lists will be communicated after tomorrow’s draws at UEFA’s headquarters in Nyon.