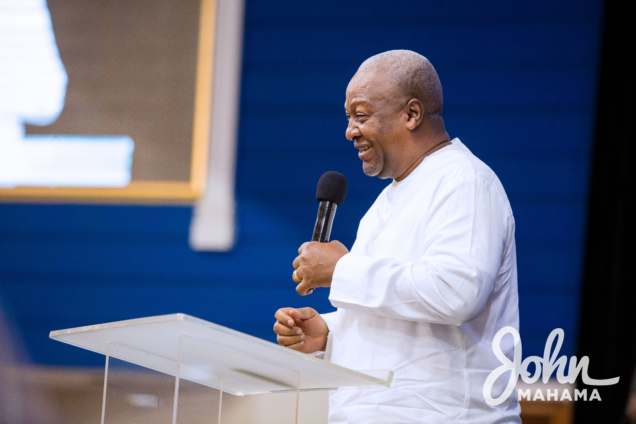 Former President John Mahama has underscored the need to invest more resources in the education sector, highlighting some shortfalls under the Akufo-Addo administration.

Featuring prominently in his critique was the recent strike by the University Teachers Association of Ghana (UTAG)—an industrial action which lasted two months.

Speaking on the prolonged absence of lectures in universities, Mr. Mahama said during the NDC event themed, ‘Ghana at a crossroads’ that the strike “had an adverse effect on teaching and learning.”

The lecturers were demanding better conditions of service and for government to honour previous promises made to them.

UTAG embarked on a similar action in August, 2021 but cut it short on promises from government agencies that their issues would be resolved.

However, the Association withdrew their services again in January, 2022 after its concerns went unaddressed.

The lecturers returned to class after further promises from government and judicial orders directing them to call off the strike.

Scores of university students who spoke to JoyNews during the strike bemoaned lack of funds to support their prolonged stay on campus due to the strike and final year students told the media about their challenges with completing their project works.

Mr Mahama, speaking at a National Democratic Congress (NDC) event, on Monday, also observed that delays in releasing funds to high schools across the country have adversely affected the implementation of the Free SHS programme.

Besides that, he also condemned the delay in payment of allowances to teacher trainees. Mr Mahama also accused the government of mismanaging GETFund monies.