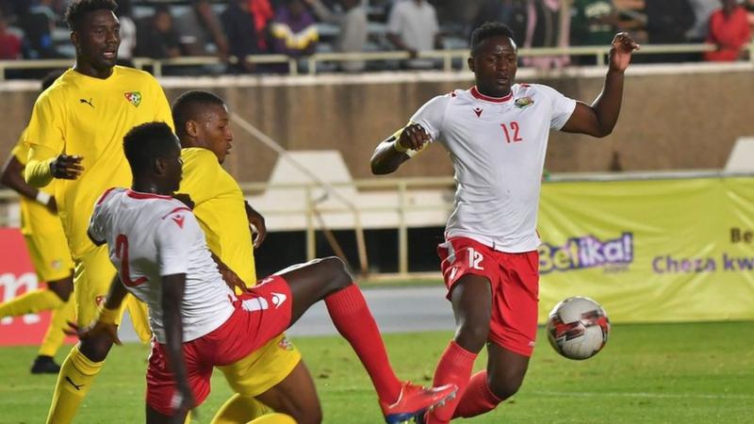 Kenya’s former captain Victor Wanyama has decided to return to the national side, just over a year after announcing his retirement from international football.

The 31-year-old former Tottenham midfielder said he had decided to return to the Harambee Stars after a meeting with Kenya’s Sports Minister Ababu Namwamba.

Wanyama’s decision comes after Fifa lifted a ban on Kenya’s football federation (FKF) after the latter was reinstated by the government after previously being disbanded over corruption allegations.

“I am glad to announce that I have accepted the minister’s invitation to return to Harambee Stars,” said Wanyama.

“I believe we all have a role to play and take Kenyan football forward after the return to international football.”

The first Kenyan to play in the English Premier League, Wanyama has won 64 caps and scored 7 goals.

He made his Kenya debut in May 2007 and captained the national side at the Africa Cup of Nations in 2019, when Kenya finished third in their group behind eventual champions Algeria and runners-up Senegal.

The former Celtic, Southampton and Tottenham Hotspur man retired in September 2021 after being overlooked for selection during qualifying for the 2022 World Cup, which Kenya missed out on after winning just one of six group games.

Am delighted @VictorWanyama has agreed to return fully to Harambee Stars, rescinding his earlier decision to exit the team. In our mission to rebuild our football and elevate our national teams, our elite players must be at the heart of this renaissance. @OgadaOlunga too is in.🇰🇪 pic.twitter.com/EDedqb5iQn

Namwamba, the cabinet secretary for Youth Affairs, Sports and the Arts, has helped resolve the issues created when predecessor Amina Mohamed installed a 27-person caretaker committee to run the FKF 12 months ago.

“In our mission to rebuild our football and elevate our national teams, our elite players must be at the heart of this renaissance,” Namwamba wrote on social media, as he hailed Wanyama’s national team return.

Kenya have played at the Nations Cup just twice since 1993 but earlier this week, the country announced its intention to bid to co-host the 2027 Africa Cup of Nations alongside other countries in East Africa.

Wanyama joined Major League Soccer club Montreal in March 2020 on a free transfer from Spurs and led the side to the Canadian Cup in 2021.

After making 89 appearances for the club in all competitions, he rejected a new offer to extend his three-year stay and will become a free agent in January.

DISCLAIMER: The Views, Comments, Opinions, Contributions and Statements made by Readers and Contributors on this platform do not necessarily represent the views or policy of Multimedia Group Limited.
Tags:
international football
Kenya
Victor Wanyama