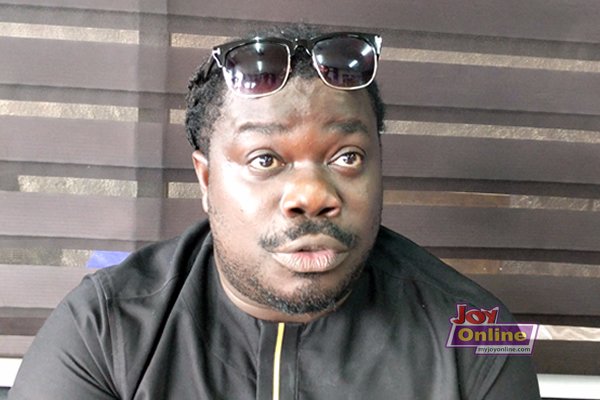 A presidential aspirant in the upcoming Musicians Union of Ghana (MUSIGA) elections is seeking to place an injunction on the national elections of the union (MUSIGA) which was scheduled to take place today, July 10.

Speaking on Daybreak Hitz on Hitz FM, presidential aspirant, Ras Caleb Appiah-Levi, who sought for the injunction through the High Court, explained there are anomalies with the elections that need to be made clear.

“This is a national election and we should have a register for each region, however, the Electoral Commission presented us with one album which also has some names missing,” he told Andy Dosty host of the show. 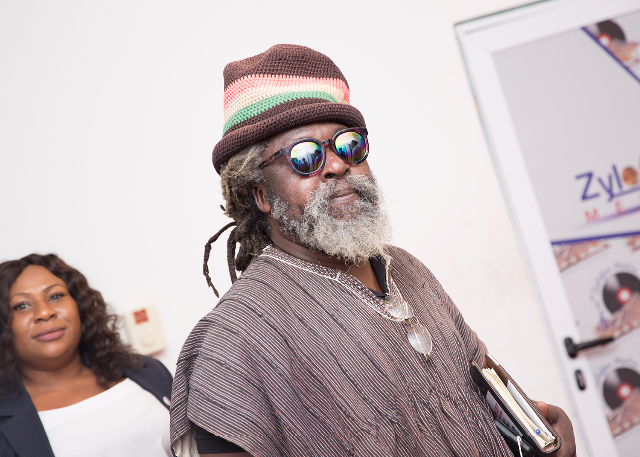 He alleged the Union has registered people beyond the deadline for members registration some of which are not musicians.

Appiah-Levi added, the current scheme of elections allows members to vote in any part of the country regardless of where they registered. This he explained can cause multiple voting and rigging.

“This is national voting and you have employed the help of the EC hence you should be able to follow the country’s style of voting,” Mr Appiah-Levi explained.

According to him, these anomalies are affecting many members and executives including the Upper West regional chairman of the union.

“Many members are complaining, it is not just me,” he stated.

This is the second time the election has been rescheduled. The election was first scheduled to take place on Wednesday, June 26 and was moved to July 10.

The presidency, 1st and 2nd vice presidents and the general secretary positions have two candidates each, vying for the slots. Three other positions – treasurer, organiser and welfare officer – are contested unopposed.

For the presidency, two legendary musicians, Bessa Simons, who had served as the National Vice President for the past eight years, is opposing Ras Caleb Appiah-Levi, who is the current President of the Greater Accra Region.

Also for the 2nd Vice President slot, gospel artistes, Deborah Freeman and Ruth Benny Wood, known in showbiz circles as Abena Ruthy, are standing against each other.

Lastly, Chizzy Nii Adu Wailer is standing for the position of National Organiser.