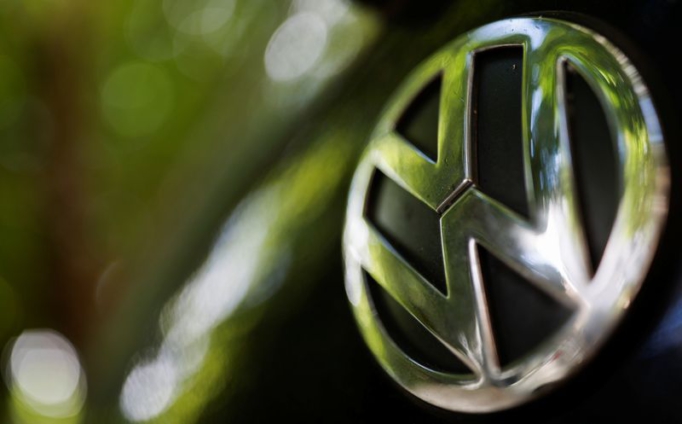 FILE PHOTO: A logo of German carmaker Volkswagen is seen on a car parked on a street in Paris, France, July 9, 2020. REUTERS/Christian Hartmann

Volkswagen AG VOWG_p.DE said on Monday it and three local joint ventures plan to invest around €15 billion ($17.44 billion) in electric mobility in China, the world’s biggest car market, between 2020 and 2024.

With the investment by Volkswagen and its three joint ventures with FAW Group [SASACJ.UL], SAIC Motor 600104.SS and JAC 600418.SS, the German automaker will build 15 different battery electric or plug-in hybrid models in China by 2025.

The Wolfsburg-based auto maker will start making electric vehicles based on its MEB architecture at two Chinese factories from October.