We have nothing to do with 'Do or Die' paraphernalia - NDC - MyJoyOnline.com

We have nothing to do with ‘Do or Die’ paraphernalia – NDC 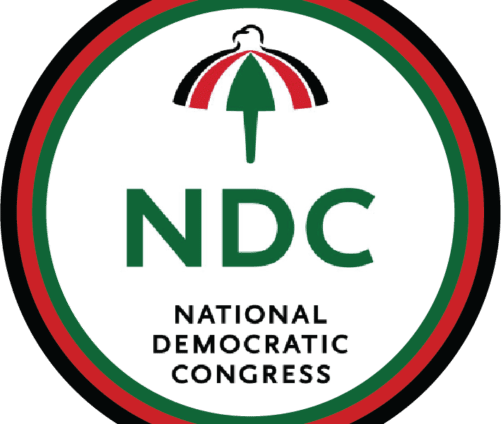 The National Democratic Congress (NDC) has debunked reports that it is involved in circulating some images and paraphernalia on social media.

The said paraphernalia includes T-shirts with “Do or Die” inscription and other images which bear logos and the colours of the party.

In a statement signed by the National Communications Officer, Sammy Gyamfi, the NDC said, “We wish to state without any equivocation that neither the NDC nor any of its assigns has sanctioned these paraphernalia which are the obvious creation of some faceless individuals who are up to mischief.

“The General Public is hereby urged to disregard such images and treat them with the contempt they deserve,” he noted.

The statement added, “These despicable images, some of which bear what looks like the logo and official colours of the NDC, appear to portray violence under a misguided and malicious misrepresentation of “Do or Die”.”

In September this year, the 2020 presidential candidate of the NDC, John Mahama, as part of his ‘Thank You Tour’ of the Ashanti region, said the 2024 elections will be a “do or die” affair at the polling stations.

Several CSOs and a section of Ghanaians called on the former President to retract the statement as it connotes violence.

However, John Mahama defended his comment and refused to retract, stressing it’s an idiomatic expression.