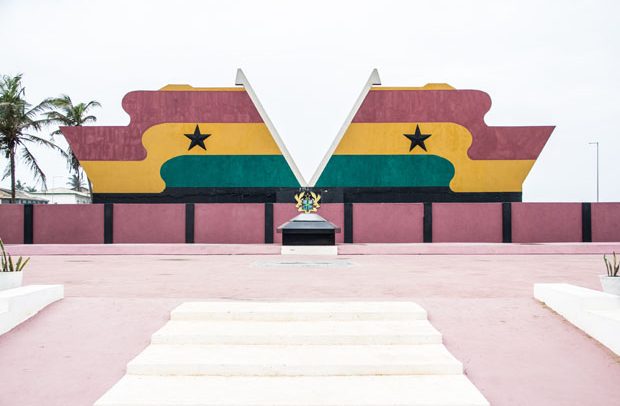 The family of late President John Evans Atta Mills has served notice that they will relocate the mortal remains of their kin if they are not allowed to commemorate his death at Asomdwe Park on Sunday.

This was in reaction to the Founder of Atta Mills Institute, Koku Anyidoho’s threat to stop the late statesman’s relatives from visiting the premises to observe the 10th anniversary of his passing.

According to Mr. Anyidoho, a memorial thanksgiving service will be held after which President Akufo-Addo will commission the Asomdwe Park.

He threatened that after the commissioning, “John Dramani Mahama and Sammy Atta Mills will never enter the place to do anything there.”

But speaking on JoyNews’ UpFront, the brother of President Mills, Samuel Atta-Mills said they will do all within their power to exhume his brother’s body and change his burial place if Mr. Anyidoho’s NGO remains in charge of managing the park.

“President John Evans Atta Mills is buried at Asomdwe Park, it is a national place for any Ghanaian to go there. Now if an NGO is saying that it is going to prevent the family, prevent the party, or others from visiting the place then we will advise ourselves.

“It is only a national place because Prof. Mills was buried out there, so if you are not going to allow us [the family] there, then we have to advise ourselves ask for official permission, take the body from there and bury him somewhere else,” he fumed.

JoyNews/AdomNews · We will relocate the body of Atta Mills – Family

He further questioned why the grave site of the statesman is being left under the care of the Koku Anyidoho-led Atta Mills Institute.

“That place is for national security. They are in charge of it. They are supposed to maintain it,” he stated.

While indicating that the family has no qualms with the state renovating the graveyard, the Komenda Edina Eguafo Abrem (KEEA) MP said, the relatives should have been consulted.

Mr. Atta-Mills maintained that there are traditions and customs that must be observed in such matters.

“We do not have any issue with renovating the place. It only glorifies our brother and family member, our president… but when you are going to touch the grave, we are Akans. We have customs, we have norms. You don’t touch somebody’s grave to remodel it without informing the family head and members. This is a very simple case,” he said on Wednesday.

DISCLAIMER: The Views, Comments, Opinions, Contributions and Statements made by Readers and Contributors on this platform do not necessarily represent the views or policy of Multimedia Group Limited.
Tags:
Asomdwe Park
Family
John Evans Atta Mills