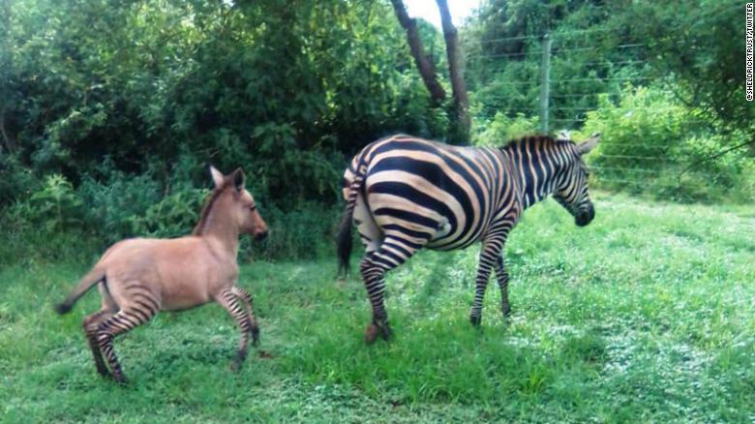 The Forestry Commission in the Western Region has announced a ban on hunting and capturing of wild animals effective Sunday, August 1, 2021, to check the fast decline of wildlife in the country’s forest bodies.

The ban, which is declared annually and known as the “Closed Season” is per the Wildlife Conservation Regulation 197, LI 685 to be in force until Wednesday, December 1, 2021.

Mr Enoch Amasa, Western Regional Director of Wildlife Division of the Forestry Commission who announced this in an interview with the GNA, hinted that persons found to have defied the ban would be held liable for the offence.

He explained that while it would be illegal throughout the period to hunt, capture or destroy any animal, a special licence could be issued to persons who want to hunt grass-cutter, also known as ‘Akrantie’.

Mr Amasa mentioned that during the period, it shall be illegal for anyone to hunt, capture or destroy any wild animal except the grass cutter (Akrantie), which can be done only under a Licence issued by the Wildlife Division of the Forestry Commission.

He pointed out that the biodiversity of the country has been lost due to encroachment, illegal mining, forest degradation, unbridled hunting among other things.

He stressed the need for stakeholders to come together especially, communities close to forest reserves to join hands in preserving the decline of wildlife in the country to sustain human livelihood and Ghana’s heritage.

DISCLAIMER: The Views, Comments, Opinions, Contributions and Statements made by Readers and Contributors on this platform do not necessarily represent the views or policy of Multimedia Group Limited.
Tags:
Closed Season
Forestry Commission
Western Region
Wildlife Conservation Regulation