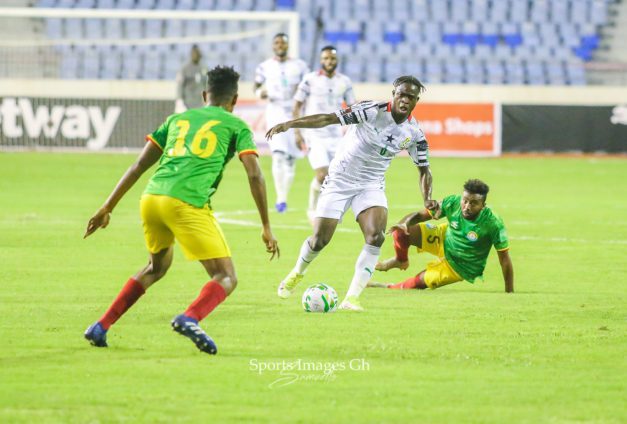 The Orlando Stadium in Johannesburg will be the venue for the FIFA World Cup qualifier between Ethiopia and Ghana, according to reports.

The Ethiopia Football Federation (EFF) and the South Africa Football Association (SAFA) are reported to have reached an agreement on Thursday, October 21, to see Ethiopia play their matchday 5 game against the Black Stars at the Orlando Stadium.

The decision to move the fixture to South Africa comes after the Confederation of African Football’s ban on the Bahir Dar Stadium in Ethiopia, declaring it unfit to host international matches.

The Bahir Dar Stadium, which had previously been the home ground of the Walyas, failed to meet the requirements of Caf, making it unavailable to the Ethiopia national team for next month’s fixture.

The fixture is vital for the Black Stars, who currently occupy the 2nd position on the standings in Group G after four games played – one point behind leaders South Africa.

The encounter with the Walyas will be the penultimate game for Milovan Rajevac’s side before finishing things off with a cracker against South Africa.