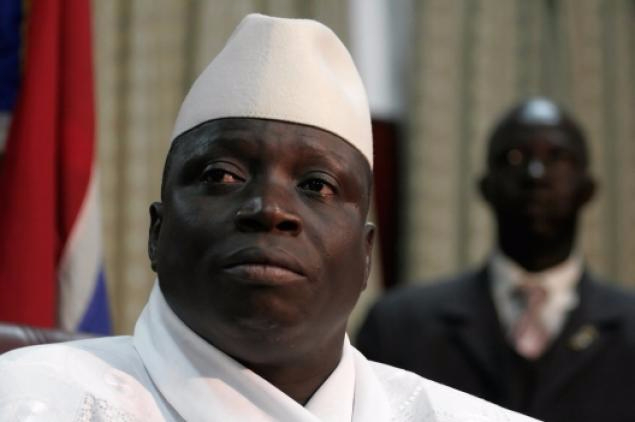 Former Gambian President Yahya Jammeh was accused on Monday of ordering the murder of AFP correspondent, Deyda Hydara, 15 years ago.

During a public hearing before the Truth and Reconciliation Commission, a Gambian army officer admitted that he was directly involved in the murder of the journalist critical of Yahya Jammeh’s regime.

Deyda Hydara was shot and killed by unidentified gunmen in his car on the outskirts of the capital Banjul in December 2004.

Aged 58, the father of four and co-founder of the private newspaper The Point, was also the AFP correspondent and Reporters Without Borders (RSF) in the Gambia.

Established by law in December 2017 and composed of 11 members, the Truth and Reconciliation Commission which investigates supposed crimes committed during the 22-year-long Jammeh regime began its hearings in January 2019.