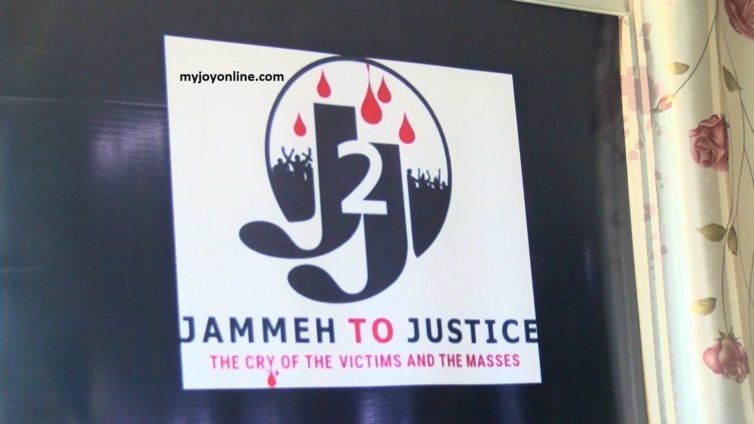 Compensation packages proposed for victims and families of the 2005 state-sponsored massacre of Ghanaians in The Gambia have been rejected.

The Gambian authorities, under the Truth, Reconciliation and Reparation Commission, proposed $612,000 be paid to victims and their families through their respective governments.

But the Jammeh 2 Justice Coalition, seeking justice for the 67 Ghanaians and other West African nationals who fell victims to the killings, says the amount is woefully inadequate.

At least 44 Ghanaians and their counterparts who wanted to use The Gambia as a transit point to enter Europe for greener pastures were allegedly killed by military officers linked to the then Gambian dictator, Yahya Jammeh.

An account by Ghanaian, Martin Kyere, who escaped the attack, led to investigations, including ones led by the ECOWAS and UN teams.

A Truth, Reconciliation and Reparation Commission set up by the Gambian government in its report indicted ex-military ruler, Yahya Jammeh and 13 others, including military officers, for state sanctioned massacre.

“The Commission concludes that Yahya Jammeh is responsible for the killings, enforced disappearance and torture of more than 67 West African economic migrants by giving direct orders to the Junglers to summarily execute them in July 2005.

The report recommended prosecution of the actors for leading extensive state-manufactured cover-up campaign and establishment of a Joint Forensic Investigation Team to exhume or conduct forensic examinations into  the remains of victims in The Gambia.

“To establish an international joint investigation team (Joint Forensic Investigation Team) based in The Gambia, which will comprise forensic investigators and scientists from The Gambia, Ghana, Senegal and Nigeria, with the relevant skills, training and background to carry out the following tasks:

a. To without delay identify the exact locations where the victims were buried, including the wells and graves mentioned by the witnesses that are located in both The Gambia and also in Cassamance, Senegal.

b. Take all reasonable steps to ensure the security and full protection of all the sites where the remains were buried and yet to be exhumed for the purposes of protecting the human remains therein and from tampering with the evidence.

c. Be given the mandate to exhume and conserve the remains of the victims that may be found in those wells or graves.

d. Be given the full cooperation of the Gambian authorities, including full access to all documentary, testimonial and physical information and evidence in their possession that the Joint Forensic Investigation Team deems relevant to the inquiry.”

Pending a government White Paper in The Gambia, the Commission recommended the payment of a total sum of D32, 400, 000 (Thirty-two million, Four Hundred Thousand Dalasis, equivalent of USD 612,000 to victims and their families.

Coordinator of the Jammeh 2 Justice Coalition, William Nyarko told a news conference portions of the Commission’s recommendations are welcomed.

“The Gambia Truth, Reconciliation and Reparations Commission has found former President Yahya Jammeh and 13 others criminally liable for the unlawful killing, torture and enforced disappearances of about 67 West African migrants, including about 44 Ghanaians and recommended their prosecution.”

However, he said some findings fell short of expectations of the  Jammeh 2 Justice Coalition.

Jammeh 2 Justice campaign we thank the TRRC for having the courage to issue this report. We accept these findings with regards to accountability, we however disappointed in the amount. The Gambian government ought to ensure that this amount is increased.”

Speaking on behalf of victims and their families, the sole survivor, Martin Kyere said only compensation in the region of $15 million will be accepted.

“We appreciate the findings and the recommendations of the Commission and also telling the Gambian government to increase the compensation that would be well accepted for the victims and families here in Ghana and Nigeria,” he said.

The Coalition has appealed to The Gambian President, Adama Barrow to fast-track implementation of the Commission’s report.