Yahya Jammeh faces arrest if he returns to Gambia – minister 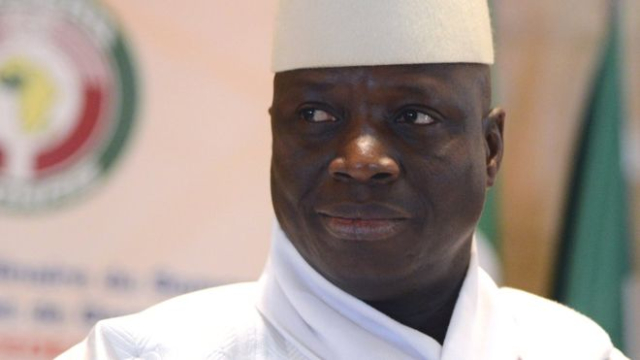 Former Gambian President Yahya Jammeh will be arrested if he attempts to return to the country, a minister has told the BBC.

Justice Minister Aboubacarr Tambadou said he would like to prosecute Mr Jammeh himself over his “brutal” rule.

Mr Jammeh has expressed his desire to return home and his supporters say arresting him will lead to “bloodshed”.

The former leader has been in exile in Equatorial Guinea since being removed from power in 2017.

He refused to accept defeat in December 2016 elections and The Gambia’s neighbours sent troops to force him out.

Mr Jammeh ruled the Gambia for 22 years and has been accused of human rights abuses, including extrajudicial killings, torture and arbitrary detention.

The Gambian government, lead by President Adama Barrow, has set up a Truth, Reconciliation and Reparations Commission (TRRC) to investigate the alleged rights violations and come up with recommendations. 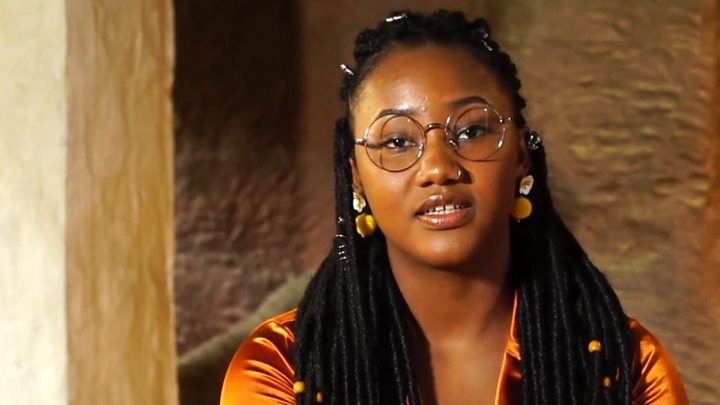 ‘I refused to marry Yahya Jammeh – then he raped me’

Mr Jammeh has refused to co-operate with the commission.

Does Jammeh have the right to go home?

The justice minister accused Mr Jammeh’s supporters of “political brinkmanship” because they knew he would not actually go home..

“They [Mr Jammeh and his supporters] are sure as daylight that he is not coming back, although if he ever does come back, he will face immediate arrest and the most serious charges,” Mr Tambadou told the BBC.

Ousman Rambo Jatta, the interim leader of Mr Jammeh’s Alliance for Patriotic Reorientation and Construction party, recently told the BBC’s Focus on Africa that Mr Jammeh should be allowed to return and without facing prosecution.

Mr Jatta said that the former president had the right to go back home.

After losing the 2016 election to Mr Barrow, Mr Jammeh signed an agreement brokered by the UN, regional body Ecowas and the African Union in 2017, in which he agreed to give up power and go into exile but he could return to The Gambia at any time he wished.

However, the Gambian government does not recognise this agreement.

“Nobody will dare to arrest him,” he added.