Gambia beauty queen testifies about her assault by ex-President Jammeh’ 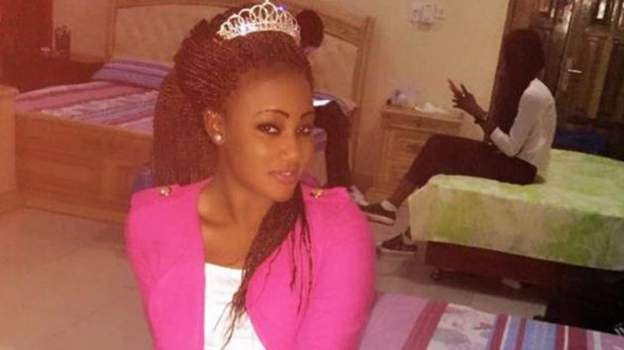 A Gambian beauty queen has accused the country’s former president, Yahya Jammeh, of raping her because she refused to marry him.

Giving evidence to the Gambia’s Truth, Reconciliation and Reparations Commission, Fatou Jallow said Mr Jammeh had assaulted her in a locked room to punish her.

The Commission was set up to examine alleged abuses by Mr Jammeh during his 22 years in power.

Mr Jammeh fled the Gambia in 2017 after initially refusing to step down following his defeat in presidential elections.

He is now living in exile in Equatorial Guinea.