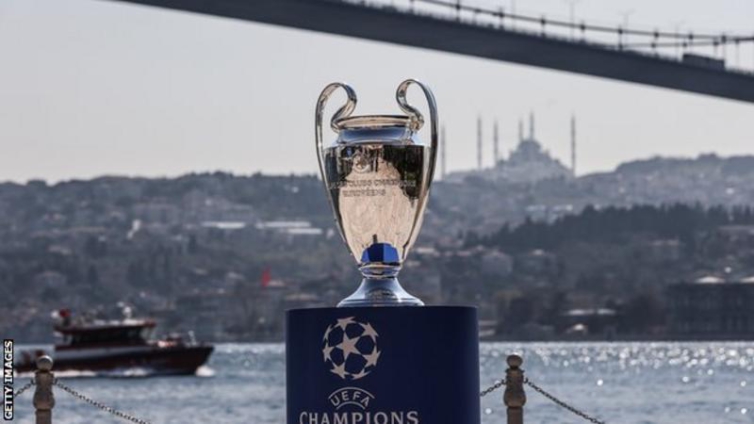 On Saturday, Real were crowned champions of Europe for a record 14th time – twice as many as any other club – after defeating Liverpool 1-0 in Paris.

At the full-time whistle, Real boss Carlo Ancelotti celebrated with his players on the pitch as they took in the scale of their achievement.

Real lost four times in 12 Champions League matches on their way to the final. By comparison, defeat at the Stade de France was Liverpool’s fourth in 63 matches across all competitions in 2021-22.

Yet Carlo Ancelotti’s side finish the campaign kings of Europe after an extraordinary campaign.

Liverpool’s streak of luck this season has not gone unnoticed.

Following their defeat, they have been met with both praise and trolls from Twitter users.

Here are some tweets;

So that's how the quadruple vanished in thin air🙆
From You'll Never Walk Alone to You'll Walk Alone Back to London💔😅😅 pic.twitter.com/glgYJi1kKF

Hi, I’m Richard Arlison. There never was a coach. So get walking, but don’t worry, You’ll Never walk Alone. pic.twitter.com/OjPji8pXiZ

Not our night. They might troll you, criticism will also come. Just swallow it, remember each and every part of it and come back stronger.

You'll Never Walk Alone. Then, now, forever. I can't even put into words how heartbreaking this is. But we are Liverpool and we will be back. We go again.

You’ll Never Walk Alone ❤️ Bitter end to the season, we will bounce back next season 🤝 pic.twitter.com/vtDrZgnF8S