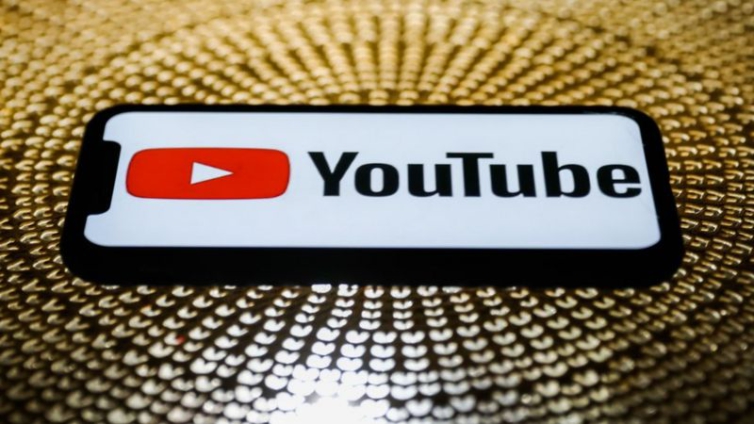 YouTube says it will start showing adverts on more videos – but won’t necessarily pay the video-maker a cut.

The company currently shares ad revenue with video-makers who are enrolled in its partnership scheme, when it shows ads before or during their content.

But YouTube says it will start putting ads on some videos from channels that are not part of its partnership scheme.

It could also mean viewers see a higher number of adverts across the site.

YouTube’s Partner Programme is something that has to be applied for, and is only available to channels that have more than 1,000 subscribers and have clocked up 4,000 hours of people watching in a year.

YouTube said channels not in the programme would not “receive a share of the revenue from these ads” though the makers would have the opportunity to apply for YPP as normal if they met the eligibility requirements.

But YouTube’s own explanation of the application process says applications are put in a queue to be reviewed by humans, which can take more than a month.

“This could mean that a smaller creator who isn’t part of the programme gains viral success without receiving any ad revenue from it,” said journalist and author Chris Stokel-Walker.

While a creator might be able to spin that success into other income – such as sponsorships and appearances – the decision seems strange, he said.

“It’s another policy change that seems likely to rankle with ordinary creators, who have often felt aggrieved that YouTube capitalises on their content without properly compensating them – or recognising their contribution to the success of the platform.”