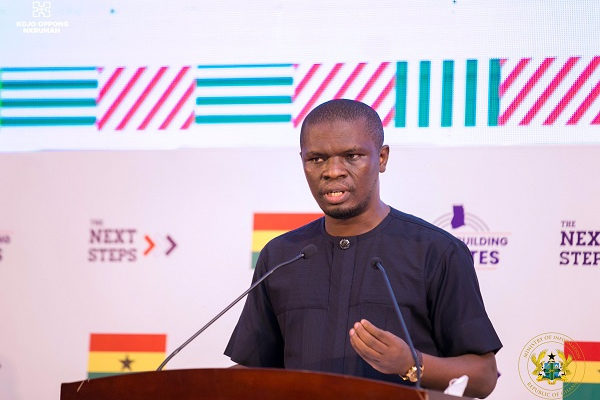 Ghana is expected to present more than 113 athletes for the 2022 Commonwealth games to be held in July this year at Birmingham in the United Kingdom.

The country in the last commonwealth games in Australia presented 78 athletes.

Sports Minister, Mustapha Ussif while addressing the press on Sunday disclosed that currently 113 athletes have so far qualified and the country expects to present 120 athletes for the 2022 commonwealth games.

He said the increase in the number of qualified athletes as compared to the last Commonwealth Games is due to the government’s investment in other sporting activities aside from football.

“So far we have invested just under one year more than 5 million Ghana cedis to give an opportunity to other athletes to have more time and also training opportunities to be able to participate and qualify for international programmes,” he stated.

Hockey (both male and female teams), Table Tennis (male team), Weight lifting (male and female), beach volleyball, para-cycling, para lifting and athletics are the sporting disciplines that have so far qualified for the commonwealth games.

According to the Minister, the number of qualified athletes could increase after the African Championships in Mauritius from June 2 to June 9 as well as the national championships in Cape Coast from Saturday, June 17 to Sunday, June 18.