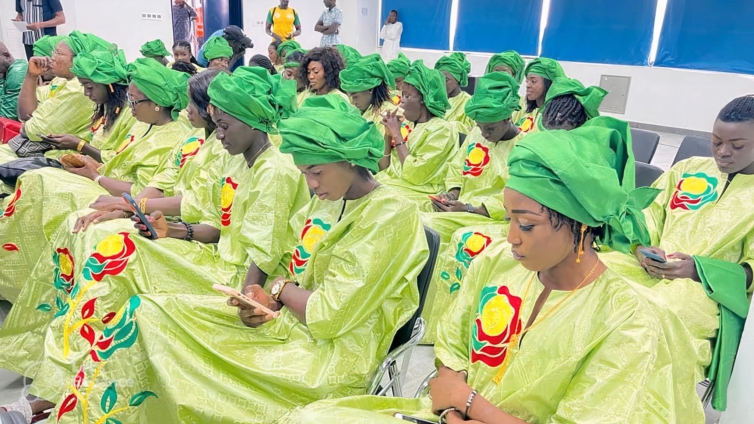 Senegal’s women national team dressed in style ahead of their departure to Morocco for the 2022 Africa Women’s Cup of Nations.

The Teranga Lionesses will be making their first appearance at the biennial competition since 2012 after beating West African neighbours, Mali on penalty shootouts.

Having watched the men’s team conquer the continent earlier this year, the women’s team will also look to replicate the same feat in Morocco next month.

They have been drawn in Group A alongside hosts Morocco, Burkina Faso, who are making a first appearance and East African side Uganda, in arguably the group of death.