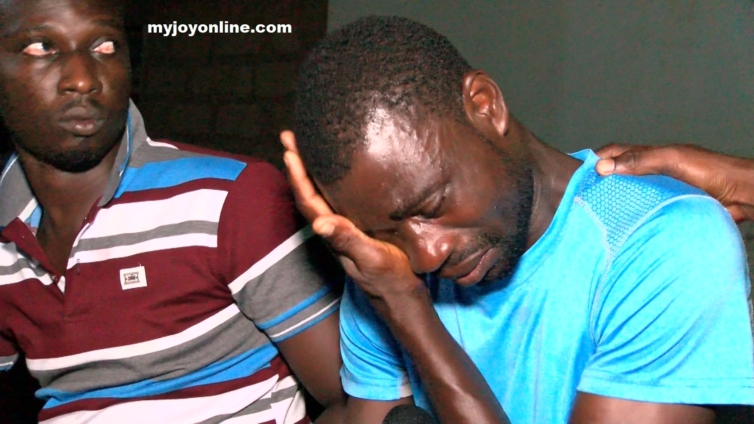 A six-year-old boy has been allegedly electrocuted at Anwomaso suburb of Kumasi in the Ashanti Region.

Maxwell Kwaku Tawiah is said to have been electrocuted while playing with his friends with the base of a metal pole of an outdoor television antenna connected to naked wires.

A woman in a nearby house who was attracted to the scene by the cry of the boy also received electric shocks when she attempted to rescue the deceased.

He was, however, pronounced dead on arrival at the Kumasi South Hospital whilst on referral there from a local clinic.

This is the second time in a month that the Ackons have lost a child under strange circumstances.

Both children share the same birth month of April.

The couple’s 2-week-old son was first to die on April 27, 2020, a few minutes after his mother left him in the care of his father.

“When police arrived to pick the body, they requested we visit the scene. We realised a naked wire connecting the antenna had come into contact with the roofing sheets of the building. My son was actually electrocuted.

“The metal pole had electric power in it even when my brother tested it,”  Kofi Ackon, father explained.

The demise of Maxwell, once loved many, has not only brought untold grief to the parents but also on the entire Anwomaso community.

His 34-year old father, Mr Ackon, a carpenter by profession broke down as he narrates the incident.

He is in shock over the demise of his two children in one month.

“The baby died on April 27, 2020. The death of the oldest son also followed in less than a month. It is painful to lose all my children under these bizarre circumstances. Though the death of the first one hit me, the second incident is too painful for me,” Mr Ackon said.

Meanwhile, police at Domeabra have launched investigations into the death of the boy as the body is deposited at the morgue, pending an autopsy.

DISCLAIMER: The Views, Comments, Opinions, Contributions and Statements made by Readers and Contributors on this platform do not necessarily represent the views or policy of Multimedia Group Limited.
Tags:
Anwomaso
Electrocution
Kumasi
Kumasi South Hospital