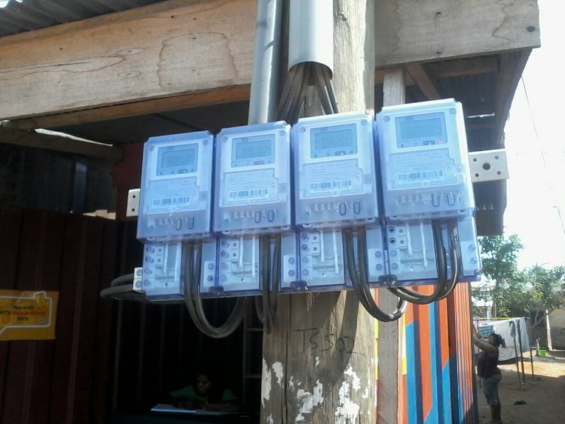 The Africa Center for Energy Policy (ACEP) has uncovered that agents of power distribution companies and some political actors are conniving with residential power consumers to fix illegal meters in homes.

Kodzo Yaotse, the Policy Lead of Petroleum and Conventional Energy at ACEP, presenting the facts at a virtual meeting described the situation as widespread and costing the country over ¢1.3 billion.

In view of this, he charged government to take immediate action to curb the situation.

“We have discovered that agents of the power distributors which includes sub-contractors, service providers and staff who distribute meters among others actively facilitate and even advise consumers on illegal connection and meter tamping for their private gains.

“Again, politicians were also discovered in the mix where they get the said meters from the Energy Ministry who procure this meters to share and connect households to the grid for electoral gains without the active involvement of the power distributing companies,” he stated.

Mr Yaotse further stated that the Centre’s discovery is just the “tip of the iceberg” since the illicit act costing the country millions is being recorded across the country.

ACEP now called for an overhaul of the distribution system of the Electricity Company of Ghana (ECG) and active monitoring of staff to fix this loophole.

“ECG should immediately take steps to regularize all meters and eliminate the damage once. They must also adopt a whistle-blower mechanism to support the detection of illegal connection in the system,” he suggested.