Africa Education Watch cautions goverment to abandon its intention to wean off public universities from its payroll - MyJoyOnline.com 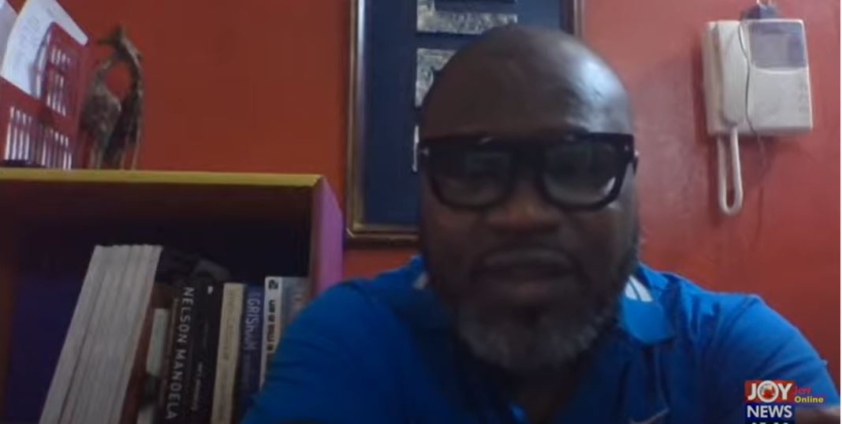 Education Think Tank, Africa Education Watch has been urged to abandon its intention to wean-off public universities from its payroll as it will spell doom for education affordability.

According to the Executive Director of Africa Education Watch, Kofi Asare, this initiative by the government will impact the country’s policy on equitable access to tertiary education.

“The implication of that policy on equitable access on the rights conferred to Ghanaians under Article 24, 25 of the constitution, it is that of progressively free tertiary education and its impact on governments own target to increase tertiary enrolment from 18% to 40% by 2030 which we are struggling to even make just one percentage point achievement over the past four years,” he said.

Finance Minister Ken Ofori-Atta on Thursday announced the decision to provide such institutions with a fixed amount of “block grants” in a bid to cut down on public expenditure.

This is one of many measures the minister spelt out as the blueprint for the pathway to economic recovery.

Mr Asare noted that this intervention will “constrict access to tertiary education because the universities will now have the opportunity to charge realistic fees.

He explained that when universities are forced to charge reasonable fees, “they will end up increasing the number of students who are called fee-paying.”

“When you have that happen, the meaning is that more and more students who do have the resources will not be able to enter tertiary education because it becomes commodified, and so that is what this particular initiative means,” he added.

He believes that introducing such an intervention for the economy would have been a good idea, but not in the field of education, where equitable access is concerned.

He said the implications are very far-reaching and potentially dire in determining who can afford university education in Ghana.

Meanwhile, some students at the University of Ghana are already dreading the possible impact on fees.

“It is going to cause a lot of harm because we believe in the SHS they are been given free education, so what about us,” a student told JoyNews.

Another student called on the government to consider students’ finances in public universities.

“Government should consider their decision and make it in such a way that it will benefit all of us because some of us are coming from poor homes, and once they increase the amount, it is not all of us that will pay,” she said.