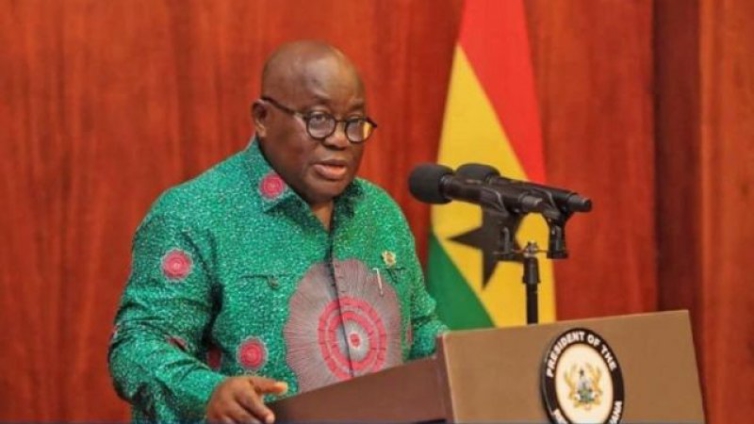 Parliament of Ghana has indicated a time change in the State of the Nation Address to be delivered by the President to the 8th Parliament and chaired by Speaker Alban Bagbin.

The Public Affairs department of Parliament in a press release dated Friday disclosed that President Akufo-Addo will address the nation at 1 pm on Tuesday, March 9.

Initially, the President was expected to deliver his address on Tuesday morning at 8:30 am.

According to the document, the change in time is due to some weekly businesses expected to be discussed by the legislators.

“Any inconvenience occasioned by this change is deeply regretted,” the statement added.

President Akufo-Addo will brief the nation on the present state of the various sectors of the economy following his first term in office.

His last state of the nation address was to the 7th Parliament chaired by Prof Mike Ocquaye on January 5, 2021.

Meanwhile, President Akufo-Addo on Friday evening swore in some appointed ministers to assist his second term in office after facing the Appointments Committee.

The ministers sworn in include Dominic Nitiwul for Defence, Ambrose Dery for Interior, Alan Kwadwo Kyerematen for Trade and Industry, Albert Kan Dapaah for National Security, Ursula Owusu-Ekuful for Communications and Osei Kyei-Mensah-Bonsu for Parliamentary Affairs.

DISCLAIMER: The Views, Comments, Opinions, Contributions and Statements made by Readers and Contributors on this platform do not necessarily represent the views or policy of Multimedia Group Limited.
Tags:
Akufo-Addo
Parliament
State of the Nation Address