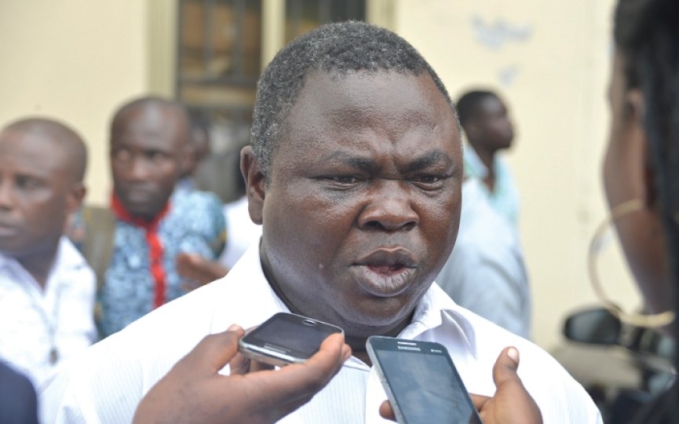 Deputy chief executive officer of AshantiGold SC, Albert Commey, has apologised for the match-fixing allegations he made at the end of the 2021/22 Ghana Premier League season.

Commey, in an interview with Sunyani-based Space FM, said 50% of the games played on the final day of the season were fixed to favour some relegation-threatened teams.

However, the Commey has issued a communication retracting his words, which has seen him summoned by the Ghana Football Association for investigation.

“I have realized that the interview I granted to Space FM in Sunyani recently has generated a lot of controversy among the football fraternity, especially the clubs whose names I mentioned in the said interview”, Commey said in a portion of his statement cited by Joy Sports.

Below is the full letter: