Alicia Keys reacts to Janet Jackson’s girl crush on her: ‘I always knew I was bae’ 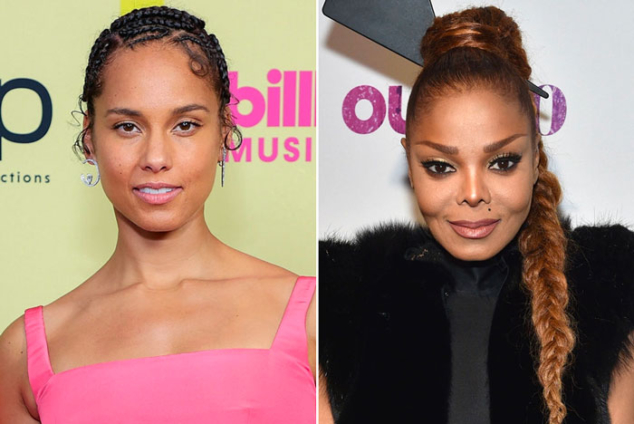 On Instagram Sunday, the 40-year-old “Underdog” singer posted a screenshot of an article from 2008 when Jackson, 55, revealed she had a crush on her. In an interview with E! Online, Jackson said that if she were to ever enter a lesbian relationship, it would be with Keys.

“I always knew I was BAE But when @janetjackson says it 💥💥💥💥,” the 15-time Grammy winner captioned the snap.

A number of celebrities quickly commented on the post, including actress Ariana DeBose, who wrote, “Well, hot dayumn!!!!!!! …. Where is the lie? Gorgeous gorgeous women. Yes.”

Keys later responded to a follower who wrote that she must feel “validated” for Jackson’s comment.