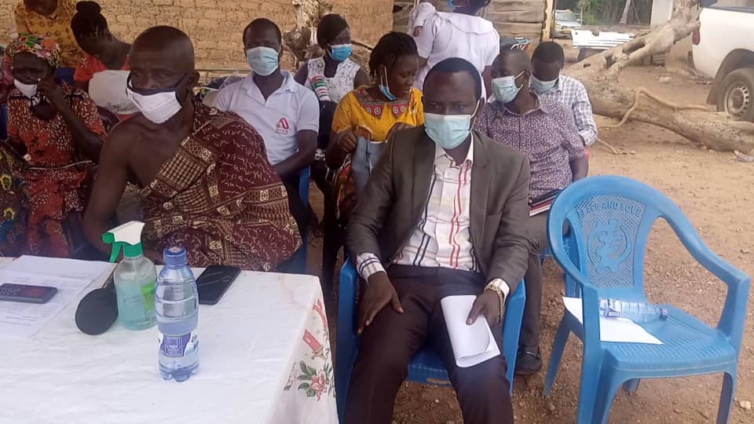 The Amansie West District of the Ashanti region has recorded an 8.2 percent decrease in Anaemia cases in 2020, an improvement from previous year’s figure of 40.4 percent.

According to the District Director of Health, the 2020 figure gives a better performance due to the higher number of tests conducted.

Pharm Bernard Badu Bediako, however, says the 8.2% improvement falls below the national target of 25%.

“Having realized the anaemia cases among pregnant women in 2019, the district health directorate took pragmatic steps to stem this rise in cases.”

Some interventions like capacity building for midwives and community health nurses through Trainings with support from JICA were conducted.

Provision of logistics such as HB meters and community engagement through durbars and information centers.

Pharm Bediako also expressed concern about inadequate midwives, bad nature of roads among others as challenges for quality health delivery.

He appeals to the government to look at the state of roads to help reduce stress on pregnant women.

Residents have been advised to cooperate with health professionals in the fight against Anaemia among pregnant women.