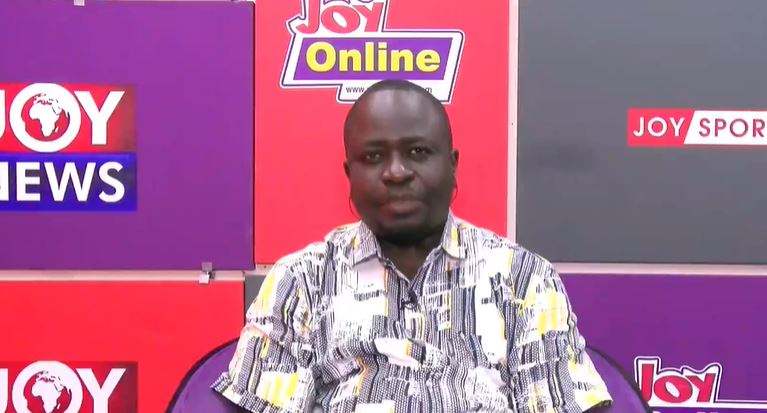 Government Statistician, Prof Samuel Kobina Annim, has expressed worry over the dishonest means and methods people use to get employment opportunities in public services.

He says the level of bribery and corruption in security recruitment processes are likely to have “rippling effects” on the efficiency and productivity of public service delivery.

Rather than impartial and merit-based recruitment processes, Prof Annim noted that various key positions are being given to preferred individuals based on personal, family or social connections.

“What this survey brought to the fore is [that] out of our respondents, 12.5% of them had applied for positions in public service – 25% of them got it and out of this 25%, we had about 4 out of 10 having either paid bribe or gotten the job via nepotism or both.

“My worry here is the rippling effect because it’s not just the implications of paying the bribes but the consequences of getting people who are not competent and, at the end of the day, the effect from the corruption perspective will be compounded by getting a public service that doesn’t have the right people,” he told Samson Anyenini on Saturday, July 23.

A 2021 survey by the Ghana Statistical Service and the Commission on Human Rights and Administrative Justice showed that a total of ¢5 billion had been paid in bribes last year to access basic services in both the private and public sectors.

The survey dubbed ‘2021 Ghana Integrity of Public Services Survey’ indicates that 26.7% public sector officials were engaged in bribery acts, whilst 9.1% were officials from the private sector.

“These conversations should be sustained from the perspectives of what the rippling effects of bribe payments are. This exercise has been financially driven by the United Nations Office on Drugs and Crime; the total budget for this exercise was about ¢6 million.

“If you look at this from the perspective of the ¢5 million we’ve quantified, as a country, we should institutionalise this, and then over time we can monitor the real effects of interventions that we are putting in [place],” he added.

Meanwhile, the Ghana Integrity Initiative (GII) is not surprised by the latest report that highlights bribery as a major canker in the country.

According to the Programmes Manager of the GII, Mary Awelana Addah, previous studies conducted by her outfit produced similar findings.

In her view, this only gives credence to the fact that the menace is endemic.

“We’ve done this before and it is not so different from the figures we have found,” she said on Newsfile.