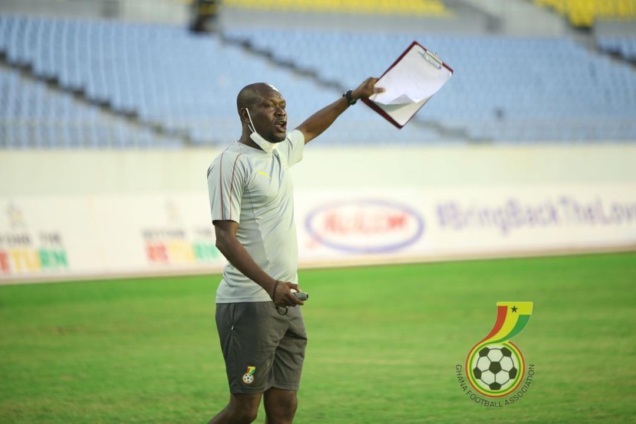 Akonnor was appointed as the gaffer of the team in January 2019 but a string of poor performances saw the former Asante Kotoko coach relieved of his role.

“I made mistakes. I’ve learned a lot from that area. If I get the chance again it would definitely be different in how I go about things,” he said.

The former Black Stars player was then replaced by Milovan Rajevac, who was also given the boot before the World Cup playoffs against Nigeria.