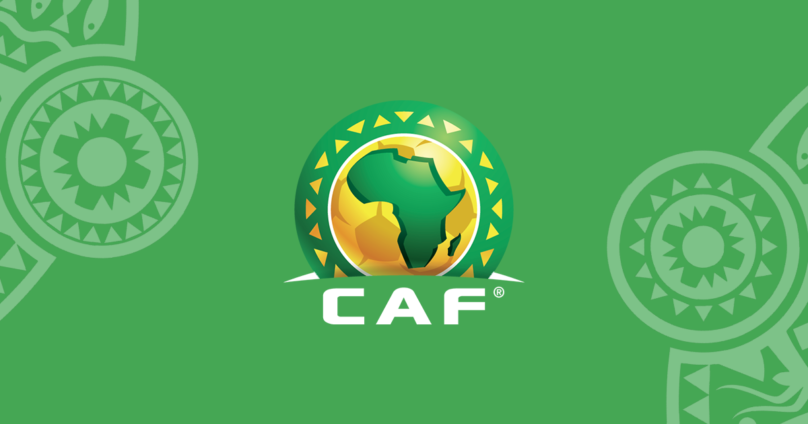 The Confederation of African Football has requested the UK government to grant an exemption to African players for the International football window.

The request comes after the Premier League said yesterday that its clubs had “reluctantly but unanimously” decided not to release players for matches in red-list countries during September’s international break.

Under current UK government rules, players would be forced to miss several games because of the 10-day isolation period required on return to the UK.

The Premier League said “extensive talks” had taken place with the Football Association and government “to find a solution” but that “no exemption had been granted”.

It added that it “strongly supported” the move made by top-flight sides, which “will apply to nearly 60 players from 19 clubs who are due to travel to 26 red-list countries”.

CAF has urged the British Government to “urgently provide the required exemptions to enable African players to compete for their countries in the upcoming FIFA World Cup Qatar 2022 qualifiers.”

The African football governing body also reiterated that games will be held under strict protocols prescribed by FIFA and administered globally.

Below is the full statement.