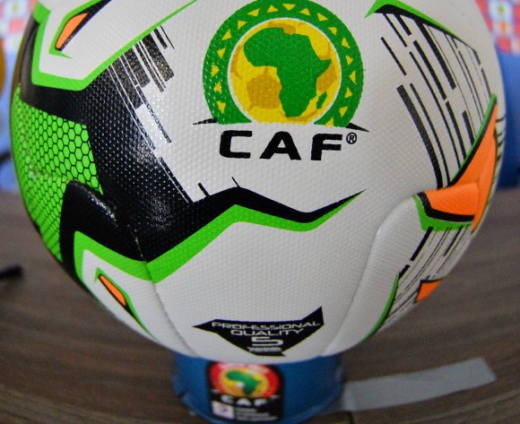 Former Communications Director for the Ghana Football Association, Ibrahim Saani Daara, has revealed that the Confederation of African Football (CAF), is unhappy with the government’s interference in the selection of a coach for the Black Stars.

Speaking on JoyNews The Probe on Sunday, he said conversations with members of the Confederation, which is the governing body of African Football gives that indication.

“I can tell you as a matter of fact that CAF is unhappy with the thought of them hearing that government is directly trying to recruit a coach for the national team. I’ve been confronted by about 20 FA Presidents across Africa and what this means is that they are concerned about what is happening in Ghana,” he told the host, Emefa Apawu.

He added that “the CAF General Secretary himself who was in charge of football Federations at FIFA before he took such positions also called me into a meeting and asked me for a brief of what was happening in Ghana and I told him exactly what was happening.”

He stated, however, that the Confederation has held on to any decision and does not want to meddle in this due to the fact that Ghana just came from normalisation.

“…because Ghana has just come out of normalization, they don’t want to come in hard. They want to take things slowly so that things are resolved internally,” he added.

This follows the termination of the contract of former Black Stars Coach, Milovan Rajevac. After supervising Ghana’s woeful performance in the 2022 AFCON in Cameroon, the Serbian was relieved of his duties. This came after the Sports Ministry directed GFA to reconstitute the Management Committee of the Ghana Black Stars.

Saani Daara’s disclosure also follows the standoff between the Ministry of Youth and Sports and the GFA over who to appoint as the Black Stars’ next coach.