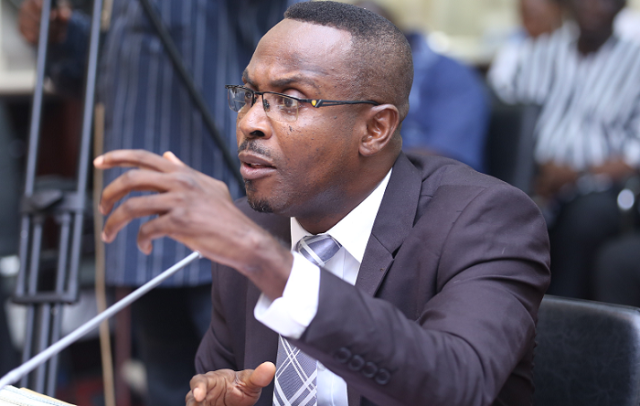 A scheduled appearance of officials from Central Region’s Metropolitan, Municipal and District Assembly (MMDA) before Parliament’s Public Accounts Committee, has been called off after the officials failed to show up.

They were expected to respond to questions on misapplication and misuse of public funds as captured in the 2014/2015 Auditor-General’s report.

But Chairman of the committee, James Klutse Avedzi, says the officials claimed not to have received their letters of invitation, hence the postponement.

“The meeting was supposed to be attended by all the assemblies cited in the report from the Central region to appear. Unfortunately, the Regional Minister said that he had not received the invitation.

“We tried to crosscheck from other regions if they have received theirs because all the letters were sent on the same day, on the 6th of January. All the others have confirmed to receive their letters except Central region,” he said.

MMDA officials from the Northern, Ashanti and other regions, have already met with Parliament’s Public Accounts Committee.