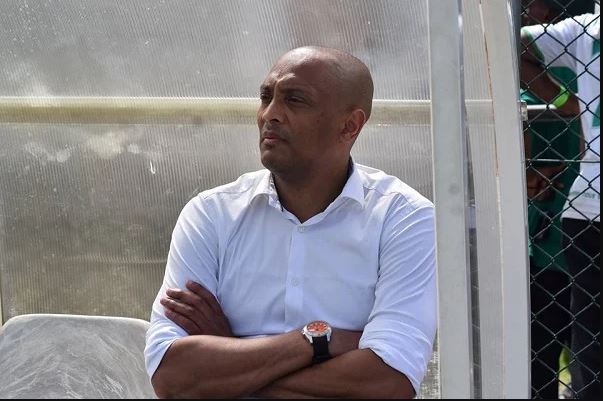 Head coach of the Comoros national team Amir Abdou has described the draw for the 2021 AFCON as unkind to his side after they were placed alongside Ghana, Morocco and Gabon.

Comoros’ debut at the continental showpiece will be memorable but also tricky as they must compete in a group that has four time winners Ghana, Morocco and Gabon who will be lead by Arsenal’s Piere-Emerick Aubameyang.

“We can’t say that the draw was kind to us. But it’s not surprising. The Comoros were placed in the fourth hat, there was a great chance to inherit big teams.

That will be the case with Ghana and Morocco. Gabon also has a good team. We have played all these teams in recent years. We managed to hold Morocco (2-2) and Ghana (0-0) in Moroni.”

Amir Abdou however insists his team will try their best when the tournament kicks off in Cameroon next year.

“This time it will be different, on neutral ground. We will have to be very serious and attentive against these very high level opponents. We will try to do our best. And for us, it is a great pleasure to participate in this AFCON, for the first time.”