Coronavirus: face masks bound for Canada and Germany diverted to US 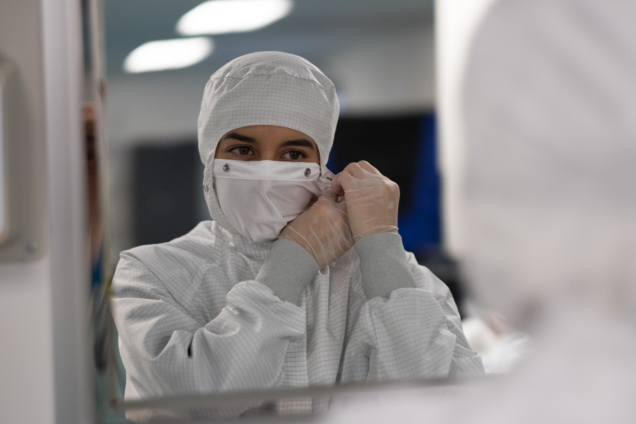 Two shipments of protective masks, one scheduled to arrive in Germany, the other in Canada, were diverted to the United States this week under dubious circumstances after the orders had already departed for their destinations.

German newspaper Der Tagesspiegel reported 400,000 respiratory masks intended for German police officers were redirected to the US, which is dealing with the world’s largest outbreak of the novel coronavirus.

The delivery from mask manufacturer 3M was shipped from China and reloaded in Bangkok before it was to be transported to Germany by air freight. However, in Bangkok, the shipment was suddenly “redirected” to the US, Berlin police confirmed.

“We consider this an act of modern piracy. This is not how you deal with transatlantic partners,” said German Interior Minister Andreas Geisel, who confirmed the shipment was “confiscated” in Bangkok.

“I urge the [German] federal government to urge the United States to comply with international rules.”

Meanwhile, a newspaper based in the Canadian province of Quebec, Journal de Montreal, reported an order of 10,000 masks bound for the province went missing, with the delivery never arriving at its intended destination.

A Quebec company imported the masks for use in the province, but they ended up in Ohio without explanation.

“We are doing everything we can to make sure that the orders we place go to our hospitals here in Quebec,” said Quebec Premier Francois Legault on Thursday. He did not specify from which company the order was placed.

Earlier in the week, Mr Legault said that the province could run out of key medical supplies within days. He said replenishing protective medical equipment, such as N95 masks, was a “key priority”.

Quebec has the highest number of coronavirus cases in Canada with 5,518 people infected with Covid-19 and 36 deaths.

Health Minister Danielle McCann noted that the supply of face masks in Quebec was so low that healthcare workers were being asked to disinfect and reuse their masks.

When Deputy Prime Minister Chrystia Freeland was asked about reports that the US is outbidding other countries in order to redirect supply of medical equipment, she said the Canadian government was working on issue but maintained that Canada has “good collaboration” with the US.

French politicians have also accused Washington of buying up shipments intended for France.

A senior US official on Thursday rejected the French allegations as “completely false”.

The leader of the Ile-de-France region, which includes Paris, accused unidentified Americans of swooping in with cash to secure shipments already promised to French buyers.

“We lost an order to the Americans who outbid us on a shipment that we had lined up,” said Valerie Pecresse, the chief of France’s most populous region.

Ms Pecresse explained that France pays on delivery for such supplies.