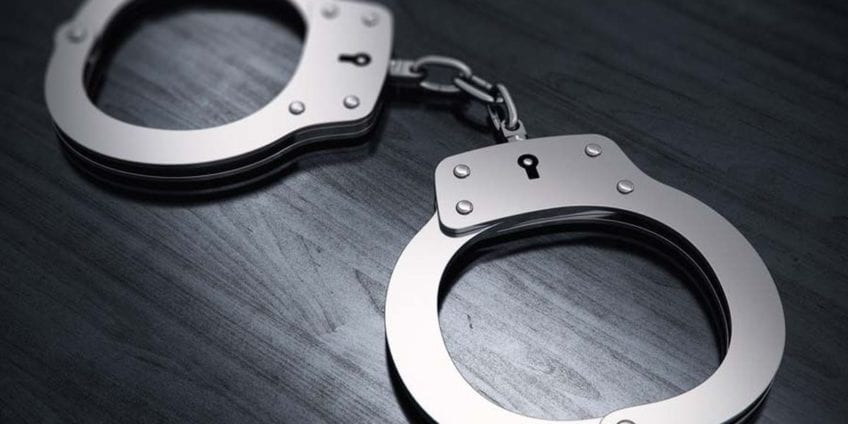 The Kaneshie District Court has remanded into police custody a 50-year-old cargo agent who lodged at a hotel from January 11, to May 21, and later issued dud cheques to cover his bills.

Michael A. Gyasi denied issuing the two dud cheques of the Access Bank.

He will be brought back to the Court on June 24.

Police Inspector John Baidoo told the Court presided over by Rosemond Dodoa Agyiri that Mr Kofi Agyare, a receptionist of the AMPAQX Grand Hotel is the complainant.

He said the accused, a cargo agent at the Tema Harbour on January 11 this year, went and lodged at the hotel located at Asylum Down in Accra.

He said Gyasi then paid ¢8,350 and afterwards issued two separate cheques of ¢1,700 and ¢2,000 for the outstanding balance but the cheques were dishonoured when presented at the bank.

The Prosecution said this led to his arrest and after he was cautioned, he was arraigned.