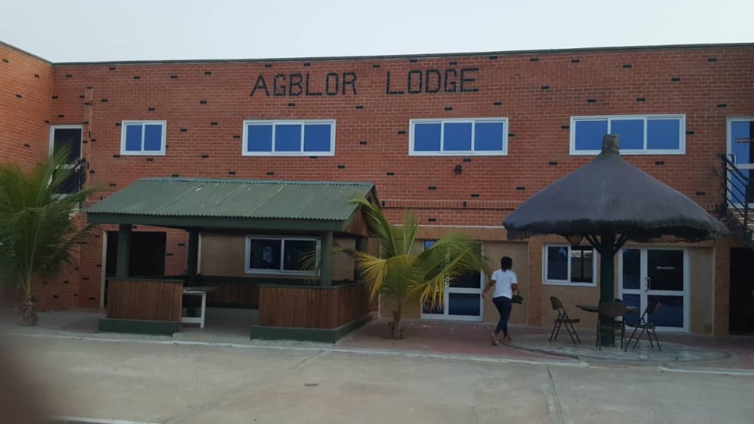 The financial secretary of the Ghana Hoteliers Association, Kordzovi Ahadzi has revealed that the hotel industry is the most hard-hit following the ban on social gathering directive by President Akuffo-Addo as parts of measures to minimize the spread of the Covid-19 pandemic.

Mr. Ahadzi said, “though the ban is necessary and appropriate, it also requires some interventions that would keep hotel owners in business.”

He stated that since the announcement of a ban on social gatherings, most of the hotels have recorded zero patronage.

He called on government to reduce taxes and levies as a stimulus package to ensure the sustainability of the hospitality industry in these hard times.

“In my view, the government needs to put in place some sort of intervention to cushion and stimulate us, other than that, we may have to lay off some of our workers or probably be out of business completely. The hotel industry pays close to 22% in taxes so the government can look at it and reduce some components of it.

He urged government to consider a reduction in the Value Added Tax (VAT) component and perhaps bring it to 3%.

According to him, government can also place such facilities on the domestic consumption of electricity other than the industrial.

“We are paying on industrial charges and I pay ten times what the domestic consumers pay but in this critical time, it’s necessary government consider this to cushion us,” he said.

Mr. Ahadzi appealed to the Ghana Tourism Authority to consider using the 1% GTA Levy to purchase hand sanitizers that would be bought by the hotels at a central point to support the fight against the novel coronavirus.