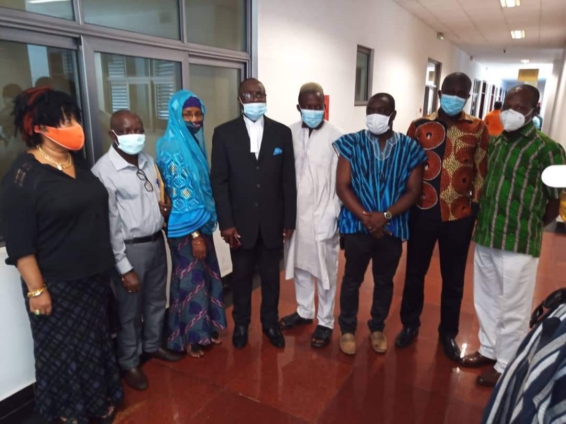 After more than three months of challenging issues in court and injunction on the National Congress, all parties in the matter have agreed to settlement.

CPP members can now breathe peace and start preparation towards the Delegates congress to elect National Executives and a flagbearer for the 2020 general elections.

The Council of Elders of the Party and the Regional Chairmen intervened and settled the issues that necessitated the court action and subsequent injunction on the Congress.

The Elders and Chairmen are mediated a crunch meeting to facilitate the formation of an Interim Management Committee (IMC) to take over and lead the preparation of the party towards Congress.

The matter was sent to court by Bright Oblitey Akwettey and Yaw Asamoah who were challenging the Acting Chair Hajia Hamdatu and Acting General Secretary James Kwabena Bomfeh on some alleged infractions in the party leadership.