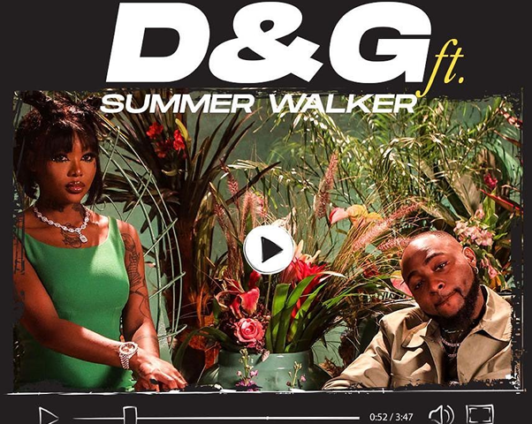 Davido has joined numerous stars across the world to donate to research facilities working to find a cure to the novel coronavirus.

The Nigerian artiste is giving out his proceeds from the music video of his song ‘D&G’ featuring Summer Walker to Covid-19 research led by fashion powerhouse Dolce&Gabbana.

In an interview on CNN, Davido said that he was inspired by the fashion house’s initiative to help find a vaccine for the coronavirus.

The ‘If’ hitmaker told CNN’s Chloe Melas that he had already been embarking on campaigns for Dolce&Gabbana prior to the outbreak, thus his decision support their commitment to global health anyway he can.