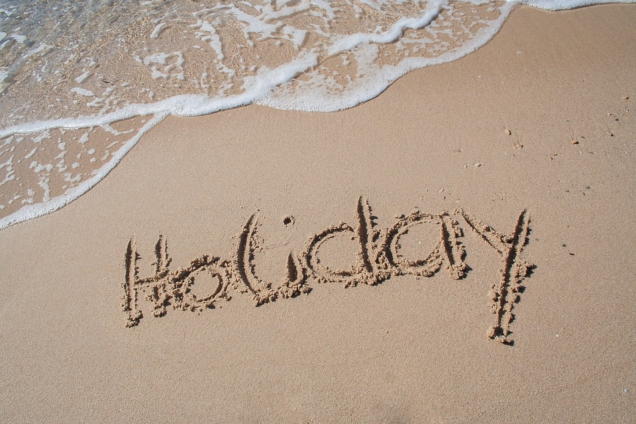 The Oyibi Divisional Council has rescinded its earlier decision to declare Friday, September 30, as a mandatory holiday for residents.

The Council noted in that release that the day marks a significant period in the history of the Oyibi Land; hence, the holiday was to ensure that all residents observe the special occasion.

“On behalf of Nii Boye Okanshan VI – Oyibi Mantse – and the entire principal elders of the Oyibi Divisional Council, I send my seasonal greetings to the entire citizens living on any part of Oyibi Land.

“The general Oyibi community is hereby informed that on Friday, 30th September which marks a significant day in the history of Oyibi Land “Oyibi Yele Yeli” (Oyibi Yam Festival) is a holiday and should be observed as such throughout the entire Oyibi Community only,” the first release announced.

But after a day of issuing the first announcement, the Council has swiftly asked residents and the public to write off the earlier announcement.

“I wish to apologise to the entire citizens living in any part of Oyibi Community and the general public for releasing such a communique and I seek that such information should be disregarded.

“I am very sorry for any inconvenience caused,” a press release signed by the Secretary to the Council, Enoch Alabi Nyomowoko, on September 28 appealed.

DISCLAIMER: The Views, Comments, Opinions, Contributions and Statements made by Readers and Contributors on this platform do not necessarily represent the views or policy of Multimedia Group Limited.
Tags:
Holiday
Oyibi
Oyibi Divisional Council
Oyibi Yam Festival