Domestic Violence: Survivors are not supposed to pay for treatment- Irene Aborchie 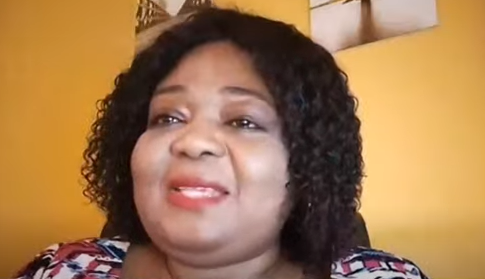 Executive Member of the International Federation of Women Lawyers (FIDA-Ghana), Irene Aborchie has revealed that victims of domestic violence are not required to pay for treatment when admitted into health institutions.

Speaking on JoyNews‘ The Law with host Samson Lardy Anyenini, Sunday, Ms Aborchie stated that, by law, the state is to cater for such bills.

“It is a big concern that a survivor will have to pay for medical bills when she or he arrives at the hospital when our laws are clear that such fees should not be paid by the survivors and we try to bring attention to this. Survivors are not to pay for their medical bills,” she said.

Ms Aborchie who also doubles as Director of Legal Assistance Network Ghana further noted that under Section 27 of the Domestic Violence Act, a domestic violence survivor can file a civil suit against an offender.

Commenting on Madam Aborchie’s submission, Coordinating Director of the Domestic Violence and Victim Support Unit (DOVVSU) Chief Supt. Owusuaa Kyeremeh explained further, that the victim can also be compensated for damages caused by the accused if successful in a criminal suit.

“The court, in ruling a criminal case can also order for compensation to be paid to the survivor,” she stated.